If you’re a Fido customer looking to jump on an iPhone 6s contract, the carrier has published prices on their website. As expected, they are in-line with other carrier prices. Below’s are Fido’s prices, which, like TELUS, are rounded to the nearest dollar: 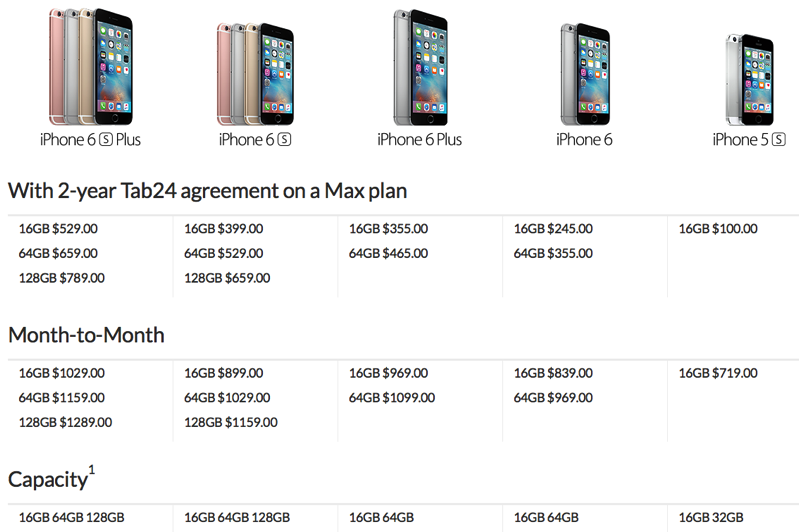 Fido and Rogers will most likely have their reservations systems in place around 3-4AM PDT/6-7AM EDT, like they did last year. Usually, Rogers’ systems are overwhelmed due to the sudden influx of traffic, so let’s hope things stay online this time around.

Earlier today Rogers, Bell and TELUS released their 2-year contract iPhone 6s pricing, which pretty much was identical and more expensive than last year, as expected given our lower Loonie.

Let us know if you’ll be pre-ordering from Fido this year for the iPhone 6s!