Fido appears to be offering a 2GB bonus loyalty offer to BYOD users on $45 per month Plus plans with 2GB data, taking the total to 4GB. The 2GB bonus data is free for one year only, however.

How to get this offer? According to the poster, mentioning the current Freedom Mobile $45 plan with 3GB + 3GB data, allowed the Fido customer service rep to suddenly offer the plan. 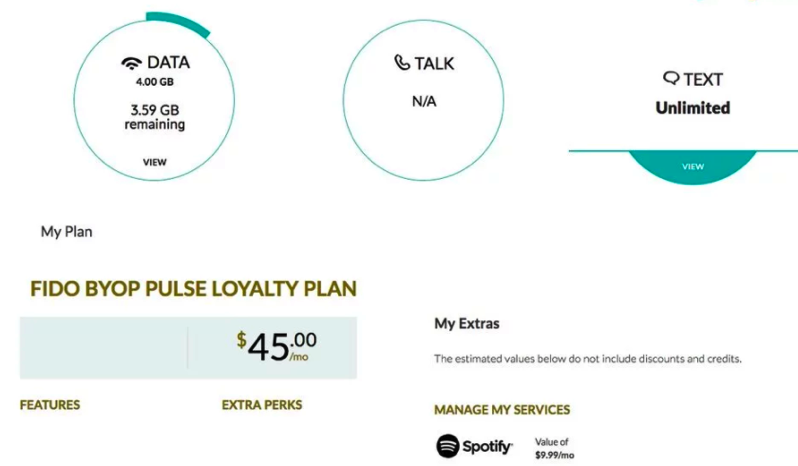 Again, this offer is for current customers only, and seems like it will require some work to squeeze the offer out of a retention rep, so if you don’t succeed the first time, try again. The offer does not seem as good as Fido’s previous $40/4GB offer from last November, which had people lining up in malls to activate.

On a side note, Best Buy has brought back the Fido promo, which offers the LG G Pad III for $0 on a two year term, including the $15 per month plan with 3GB data (March 10 to March 12). The LG G Pad III is worth around $200 on Craigslist if you’re looking to sell it.