Fido has updated their My Account app for iPhone, bringing a new redesign, plus adding Touch ID and push notification support. Upon launching the updated app, Fido guides users through the new features and redesign, which appears to be much cleaner and easier to read than before: 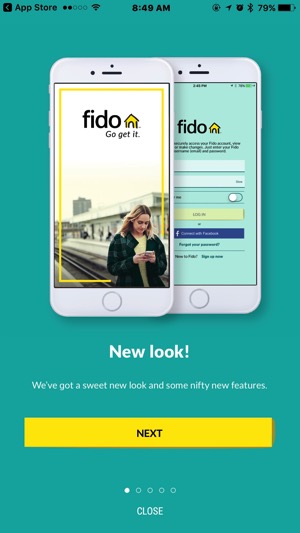 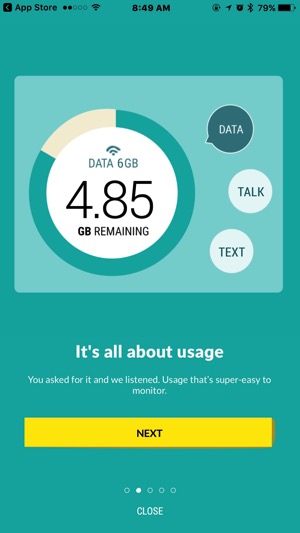 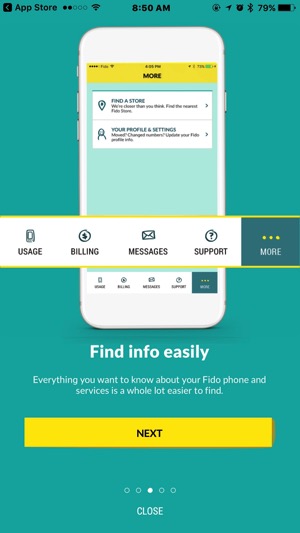 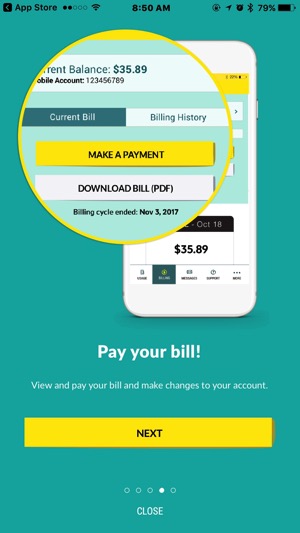 To access the app, Fido customers need to enter their mobile number, to receive an authorization code via text: 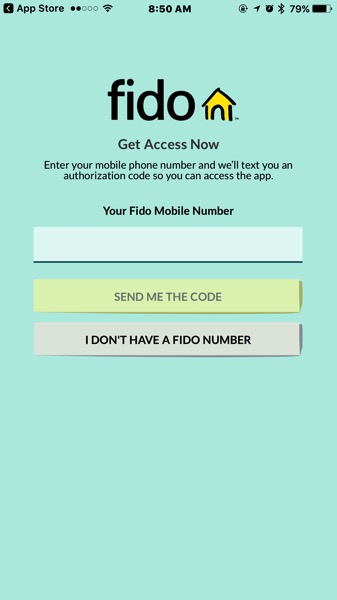 Once users gain access to the app, they’ll be prompted to setup Touch ID to login to their Fido account. 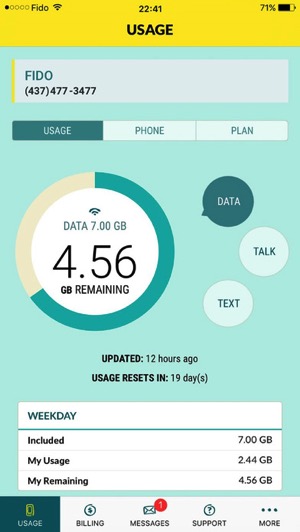 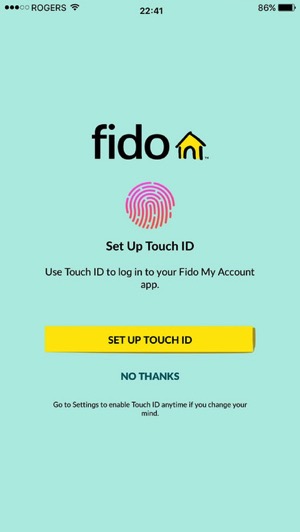 Users can view and pay their bills directly from the app itself: 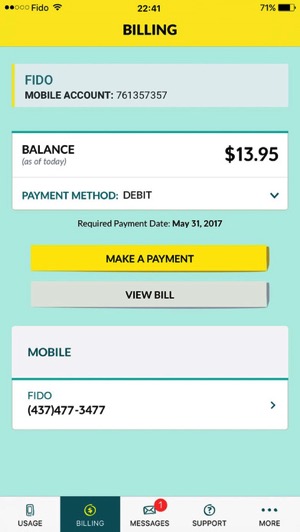 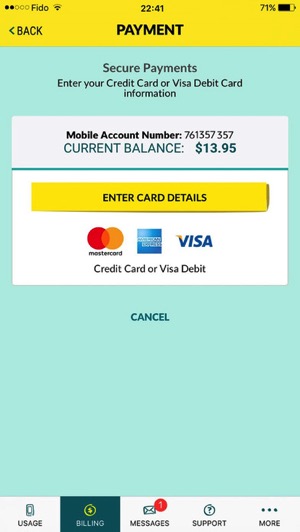 Fido My Account hasn’t received a lot of updates over the years. Back in the fall of 2016, it gained the ability to login via Facebook, while the last major redesign was back in November 2015.

Industry, Science and Technology Minister François-Philippe Champagne wants concrete commitments on cellular service affordability from both Rogers and Quebecor before he approves the transfer of Shaw-owned Freedom Mobile's licences to Vidéotron, which will allow Rogers' proposed $26 billion takeover of Shaw to proceed — reports The Globe and Mail. According to the publication's sources, Minister...
Nehal Malik
40 mins ago

Staples Canada and Bell announced a multi-year exclusive agreement on Tuesday, to sell Bell, Virgin Plus and Lucky Mobile wireless and wireline services at Staples stores across Canada for both consumers and small businesses. Both companies will also partner to sell Bell services to medium businesses through the Staples Professional sales team. Beginning in late […]
Gary Ng
3 hours ago