As expected, Fido has unleashed new plans for customers. Below are the company’s new Pulse plans, which now only include 6 months of free Spotify (it was two years before on contract) and more expensive data overages at $5/100MB (or $50/1GB). Data options range from 1GB, 2GB, 3GB, 5GB and 7GB.

These plans include the following: 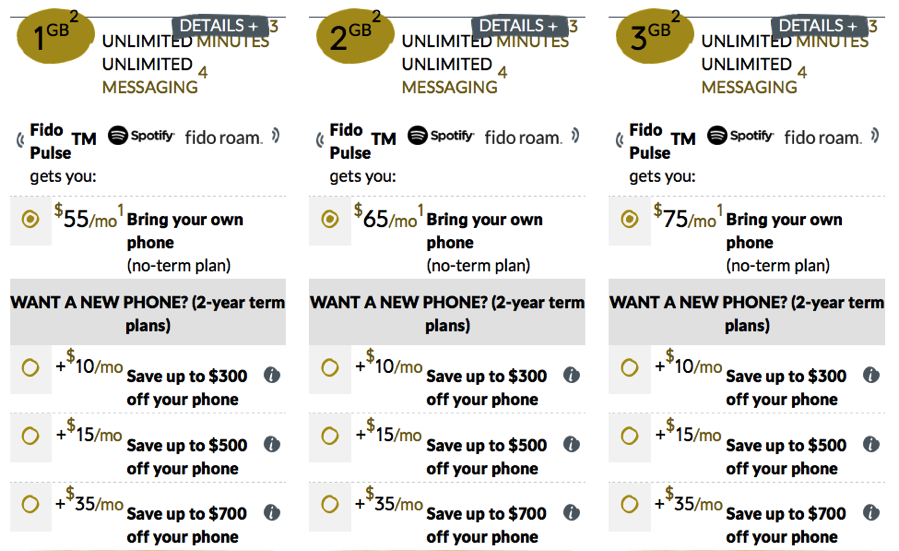 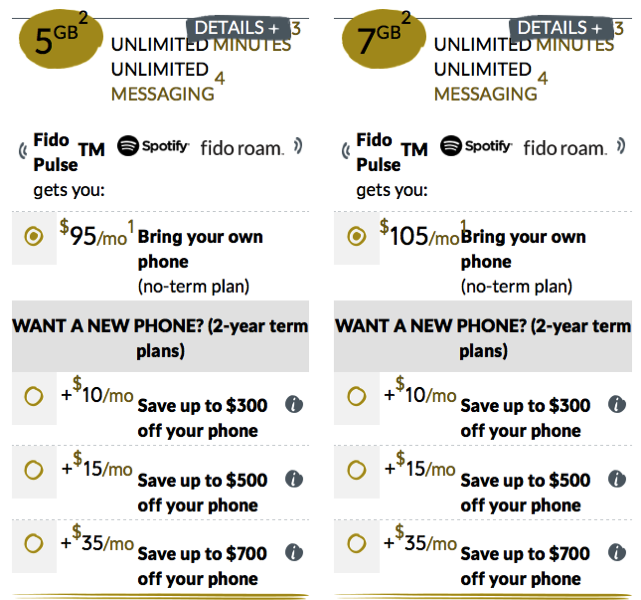 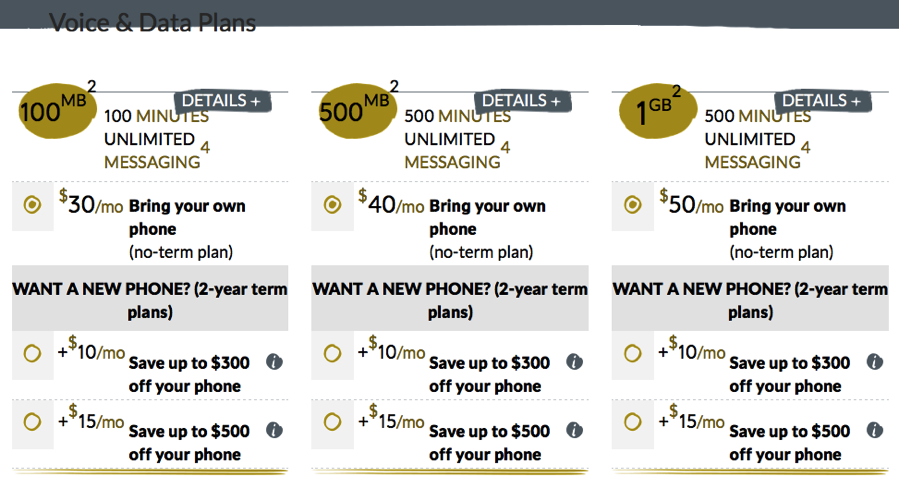 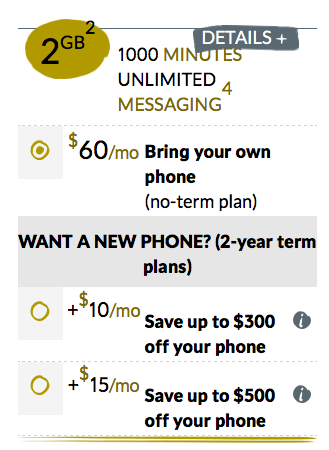 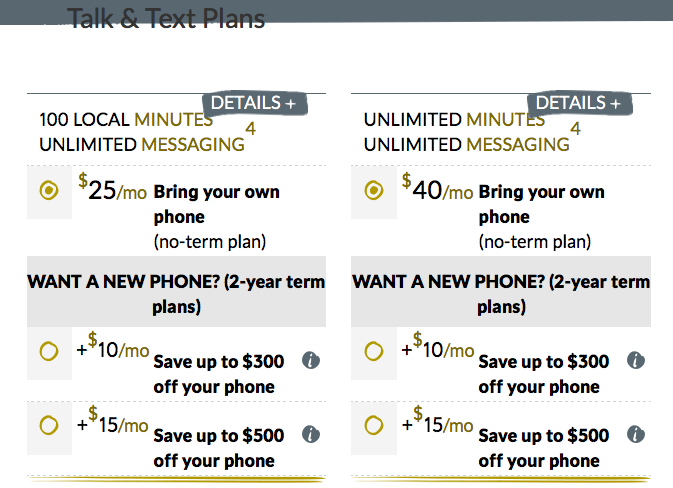 Just over a year ago, Fido launched new Pulse plans and today we see them change, yet again. With pricier data overages here, it’s more important than ever to check your data usage on these plans. Thoughts on these plans?