If you’re a Fido customer, you may want to check your account online to see if you have some extra data added to your account.

Some customers from RedFlagDeals are seeing a free 3GB data bonus added, for no apparent reason. One customer noted their $40/4GB plan from Black Friday now has 7GB total data.

“Woke up today to find that Fido just added a bonus 3GB of data to my Black Friday 4GB plan. Apparently they did it just because. I never asked for it or received notification other than seeing it on my Fido app when checking usage. Hopefully this isn’t a fluke and some of you got it or can ask for it,” explained user ‘Smack777’.

You can see the following screenshot showing 3GB of bonus data added to the customer’s $40/month plan: 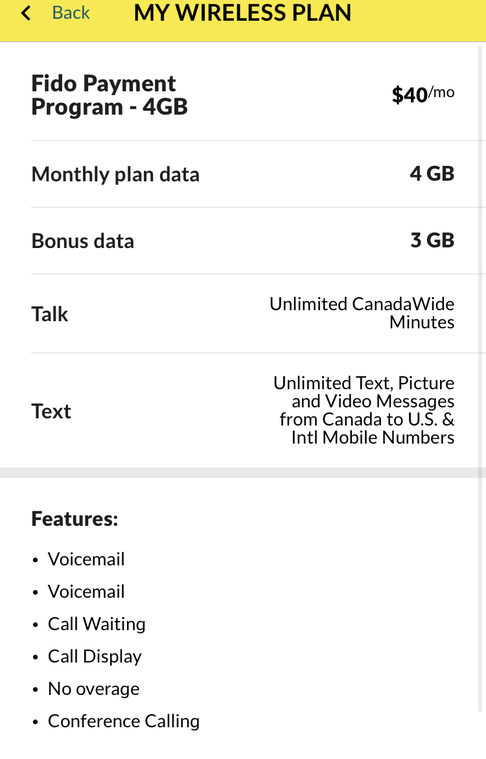 One user claimed their account saw 5GB of data added instead of the 3GB shown above.

It’s unclear how Fido is deciding which accounts get the free data. You can log into your Fido account online and check to see if you have bonus data kicking around.