Fido Promo Offers $140 Off Any Smartphone on Payment Program 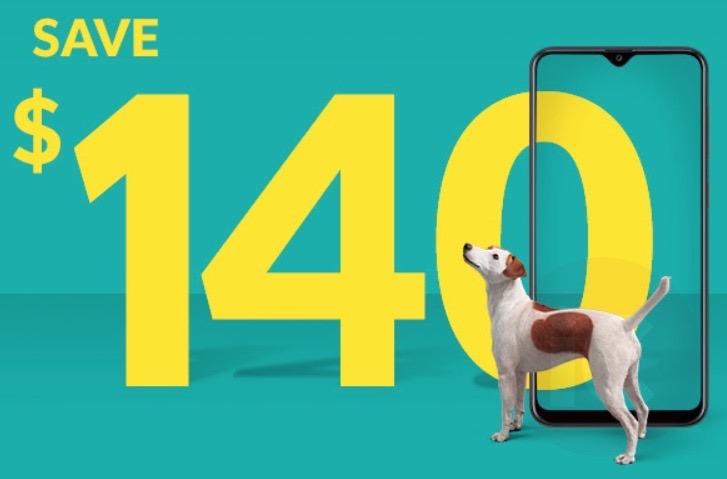 Rogers-owned Fido this morning sent out an email to some customers notifying them of a limited time promo, offering $140 in savings on any new smartphone purchased online.

“Being an insider has its advantages,” explains Fido, adding “be 1 of 500 new customers to get early access to this offer.”

The $140 will come in the form of bill credits over 4 months and only applies if you jump on a Fido Payment Program for your device on select plans on contract, applicable online only and for new customers.

Today also saw the return of the Fido XTRA program, a perk program for wireless and home internet customers. Today’s offer is the chance to win 1 of 1,000 Fido umbrellas, if that’s something that interests you.

MPs on the House of Commons' industry and technology committee on Wednesday expressed concerns about the impact of Rogers’ proposed $26 billion takeover of Shaw Communications on jobs, competition, and affordability in Canada's telecommunications sector (via The Globe and Mail). During another hearing on the long-embattled merger just a week before its January 31 deadline,...
Nehal Malik
6 hours ago