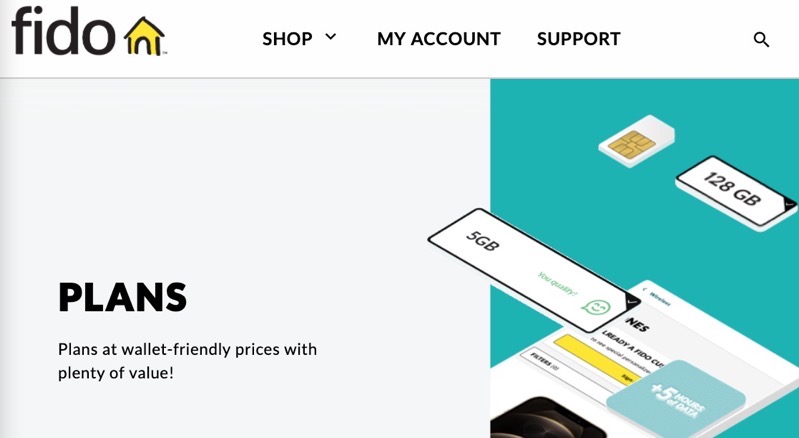 Fido appears to have debuted some promos for existing customers in Quebec seeking to add a second line or more to their account.

Once you log into your Fido account online, you should see a message that says “Add a line and get a $5/month discount for 24 months AND a 5GB data bonus!
on select Data, Talk & Text plans”.

According to RFD, these plans aren’t available outside of Quebec. Others in B.C. and Ontario for example, are only seeing add-a-line plans of $40/7GB, $45/9GB.

Again, if you’re an existing Fido customer in Quebec and looking to add a second line, log into your account and see what’s available.

Rogers’ proposed $26 billion takeover of Shaw Communications, if successful, could deliver a $216 million payday to 12 hedge funds that bet on it — reports Reuters. The controversial and heavily contested merger has a January 31 deadline. With the Federal Court of Appeal rejecting the Competition Bureau’s appeal of the merger on Tuesday, Rogers and...
Nehal Malik
19 hours ago