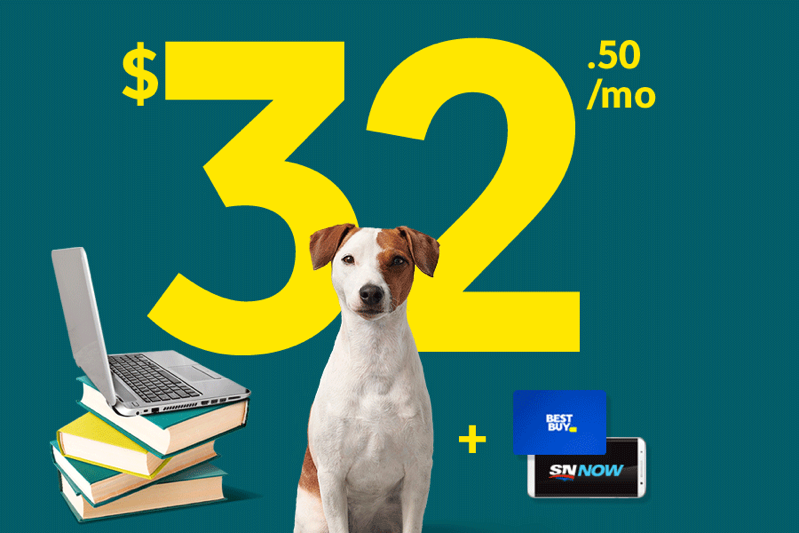 The promo includes a Wi-Fi modem, plus bonuses of a $50 Best Buy gift card and a 6-month subscription to Rogers’ streaming sports service, Sportsnet NOW.

Rogers and Shaw today announced an extension of their proposed $26 billion merger, along with the sale of Shaw-owned Freedom Mobile to Quebecor’s Vidéotron in a side deal that's part of the broader transaction, to February 17, 2023. "All parties remain committed to the pro-competitive transactions, which will deliver significant benefits to Canada and Canadian...
Nehal Malik
3 hours ago