Fido looks to have set up some booths at university campuses across Canada, offering a promotional $40 plan with 6GB of data. The plan is actually the company’s $50 plan with a $10/month off discount for 12 months. 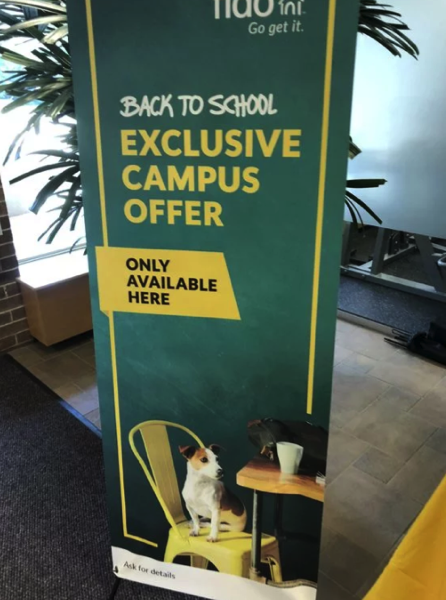 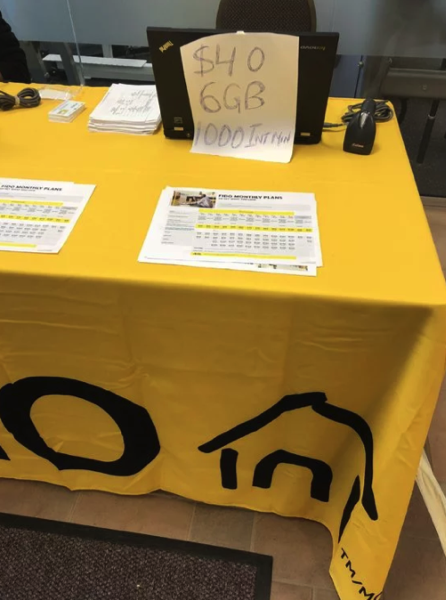 There is a $30 activation fee but there will be a $25 credit on a customer’s third bill. The 6GB data is permanent, despite the $10/month discount only available for 12 months.

The plan is being spotted at Fido booths seen at the University of British Columbia in Vancouver, Simon Fraser University in Burnaby, and Kwantlen Polytechnic University in the Lower Mainland of BC.

For students out east, this Fido offer has been confirmed at Ryerson University in Toronto, Ontario.

If you’re not a student, some RFD members have claimed they were able to get this plan by calling into Fido. So if you’re bored this long weekend…time to hit up the phones (or social media or online chat).