Fido to Offer Free VICELAND Subscriptions for Customers in 2017

Fido has announced this morning customers will get a new perk to start off the New Year: free viewing of VICELAND content for 2017.

All you have to do is download the VICE Media iOS app, authenticate your Fido number, which will then text you a PIN to unlock paid content.

The offer is available for both prepaid and postpaid customers, with over 20 different shows covering a variety of genres. 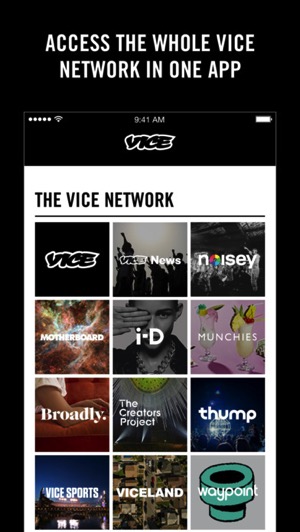 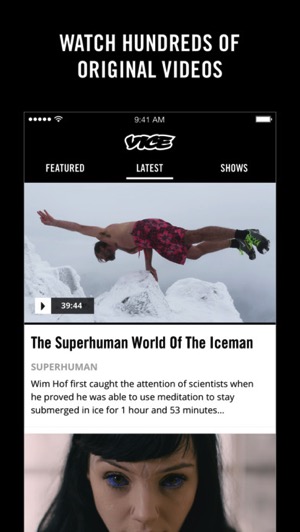 Nancy Audette, VP, Fido, said “Our customers crave content that is cutting-edge that they can access when and how they want it,” in a statement to iPhone in Canada. She added “By being the first mobile provider in Canada to offer free access to VICELAND through its wireless plans, Fido is continuing to connect its customers to one-of-a-kind experiences that they can’t get anywhere else.”

Previously, VICE content was only available through Fido Pulse plans, with content coming from parent company Rogers’ deal with VICE Media from 2015, part of a $100 million agreement.