Rogers and Fido customers (that are also developers of course) on iOS 9.1 beta were unable to activate Wi-Fi Calling when the carrier launched support for the feature with the launch of iOS 9.0.

Some had to downgrade to iOS 9.0 to try the new feature, but with today’s release of iOS 9.1 beta 2, developers can now activate Wi-Fi Calling: 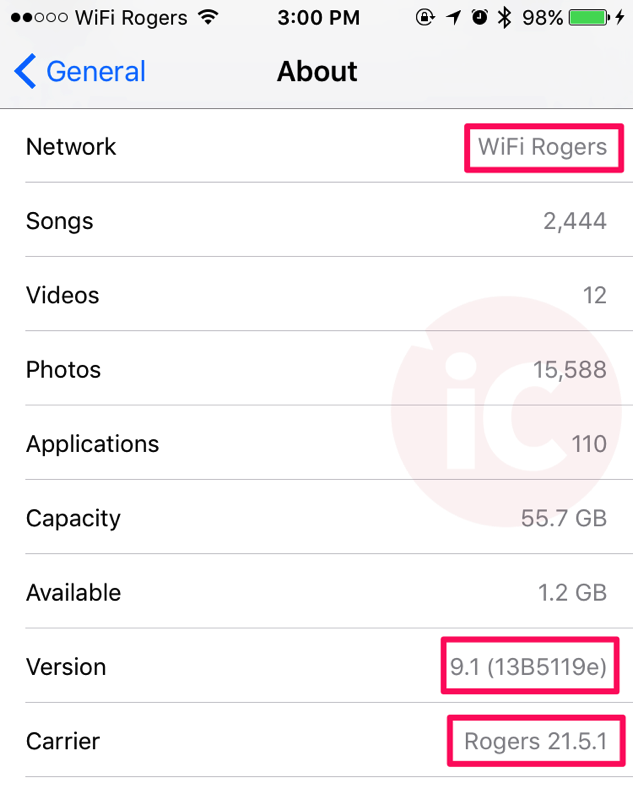 Wi-Fi Calling allows those in areas of poor cellular connectivity to still make and receive calls and text messages when connected to Wi-Fi networks.

Bell will launch Wi-Fi Calling support this Friday, but only for iPhone 6s and iPhone 6s Plus users (Rogers supports iPhone 5c models or newer). TELUS has said it will not support the feature “at this time.”