The Rogers My Account app for iPhone, known as MyRogers, was just updated to include more control over your account, such as the ability to reset your username/password, change your password and more. 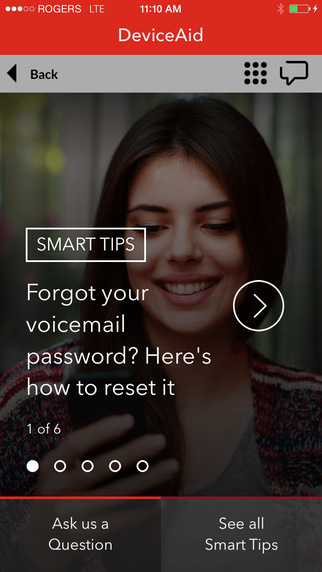 Rogers released their 2016 Q1 earnings yesterday, which saw a 3 per cent drop in profits, compared to the same period a year ago. Wireless revenues though, increased 5 per cent and added 14,000 postpaid subscribers in the quarter.