The residents of Kawartha Lakes are in an uproar over four new wireless cell towers being built by Rogers Wireless. The Mayor, Ric McGee, says heâ€™s got no control or say on where the towers will be installed, as that is up to Industry Canada.

“I think this is a classic representation of lack of authority,” he said. “Residents on Balsam Lake do not want to see anymore flashing red lights.” In addition Ward 16 Councillors David Marsh said â€œBig Brother is going to do what he wants to doâ€.

It appears that the town council has passed a motion to collect a fee of $1,000 for processing the application and for staff to prepare a telecommunications protocol to deal with such issues in the future.

Personally, I would love some additional towers, and always enjoy hearing about a wireless carrier expanding into areas that were once not covered. However, with the towers being so tall, in a small town that could end up looking extremelyÂ ridiculous. Especially if the town is in beautiful environment. You would think there would be some way to efficiently install towers that weren’t as large, but I’m not expert on that area. What do you think? 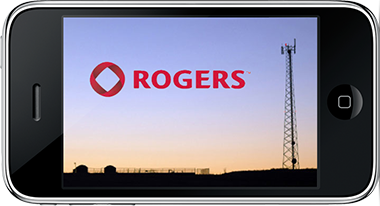 Image via RFD Rogers and Fido appear to be offering up another 5GB of free data, but for 18 months. That’s according to Fido customers that shared screenshots of the text messages sent out by the wireless carrier on Wednesday. According to the text message, Fido says this exclusive gift is a thank you for […]
Gary Ng
7 hours ago