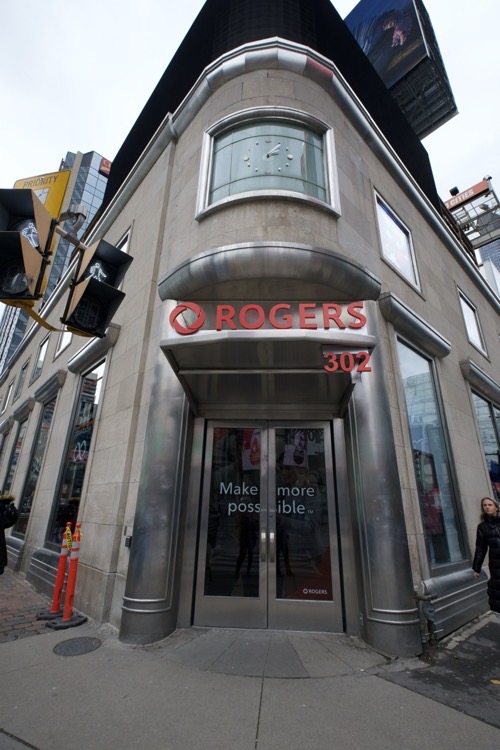 Rogers has announced it plans to launch its new retail experience in downtown Toronto, known as Rogers 302, at 302 Yonge Street and Dundas, located at Canada’s busiest intersection.

According to the company, Rogers 302 will be the latest flagship retail experience in a 9,000 square foot space, unlike the other 2,500+ traditional Rogers retail stores across Canada. 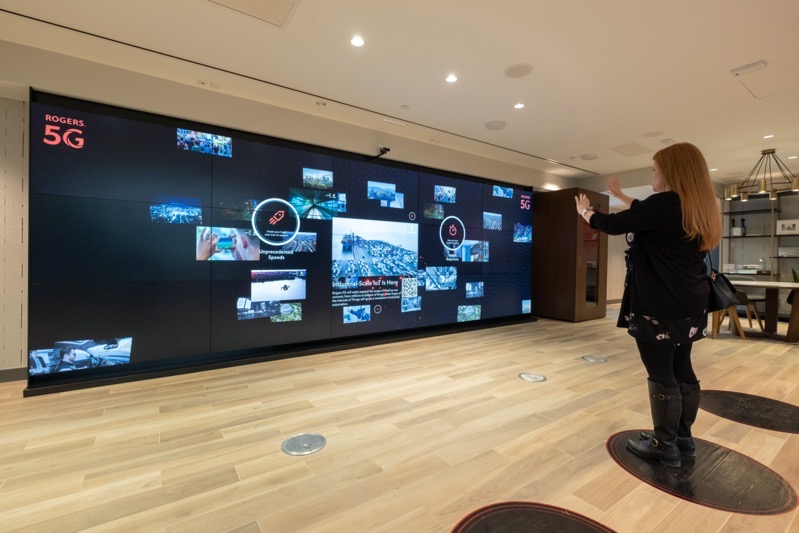 Rogers says its new store will be the “first 5G-ready retail space” in Canada, equipped with 5G network technology and spectrum. The store will feature the latest in wireless, connected home and media content for both consumer and business customers. 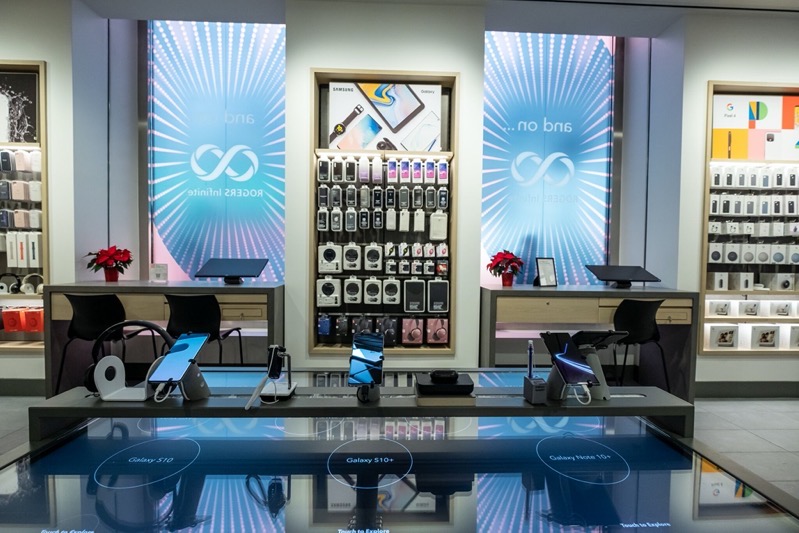 “Technology is changing rapidly with more choices than ever and this will explode in a 5G world,” says Brent Johnston, President of Wireless at Rogers, in an issued statement. “Customers want to experience and understand this new technology with the guidance of a knowledgeable expert. Rogers 302 is a major step forward in our commitment to innovating both the product and customer experience in the retail space.” 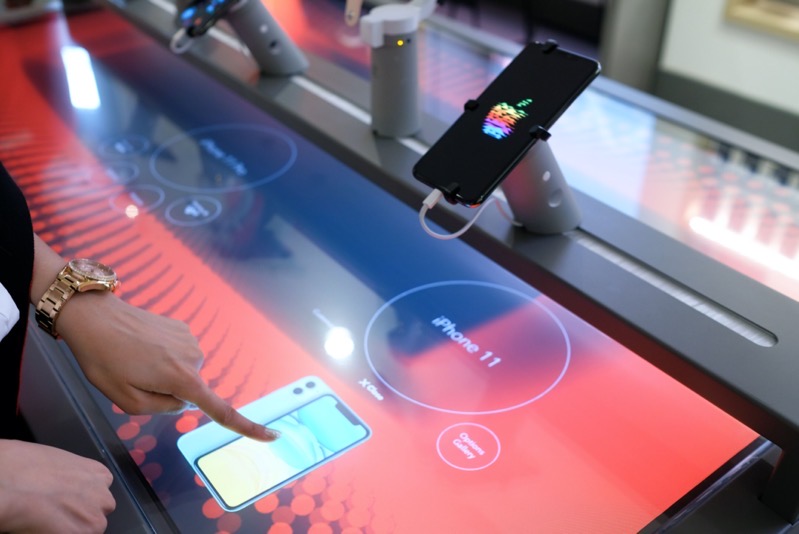 The new retail store will also have interactive zones such as the Rogers 5G Music Hall, while also have an in-store cafe and event space available to businesses. There will be “dedicated ambassadors” on hand to provide personal experiences for customers seeking hardware support or upgrades. 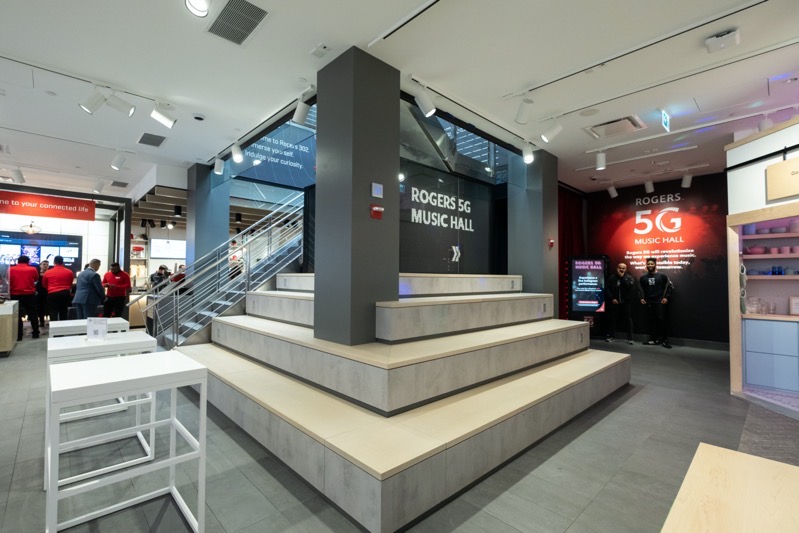 “Rogers 302 is retail reimagined,” says Anne Martin-Vachon, Chief Retail Officer at Rogers, in an issued statement. “It’s all about the customer experience – featuring innovative in-store experiences, end-to-end personalized service and expertise, all in a beautifully designed modern space. When we open our doors, it’s an invitation to stay, play and discover.” 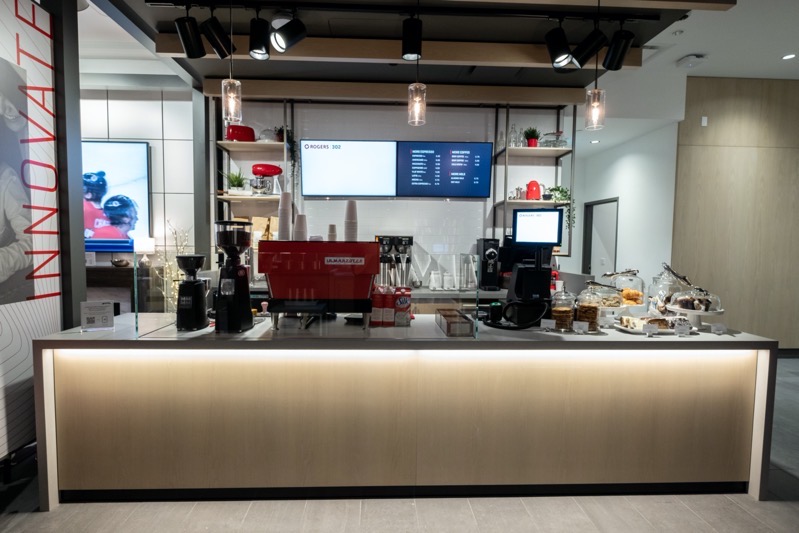 Plans of the new Rogers flagship store were first announced back in April of this year; the location’s historic building was formerly occupied by clothing retailer Forever 21.

The grand opening of Rogers 302 is set for Thursday, December 12 at 8am, following a ribbon-cutting ceremony. Rogers is also offering “exclusive” gift packages worth $200 to the first 100 people on its opening day, while other giveaways include Toronto Maple Leaf tickets, smartphones, and sports memorabilia. NHL alumni and other guests will also be on hand for meet and greets throughout the weekend, until Sunday, December 15.

Visit us at 8AM tomorrow and the first 100 people through the doors will receive a $200 value connected living gift pack!