Rogers has unofficially turned on their 4G LTE network today in Lethbridge, Alberta, as spotted by iPhoneinCanada reader @brad_kowalski. Most likely the network has entered its final stages and an official announcement of the network’s debut should happen shortly. 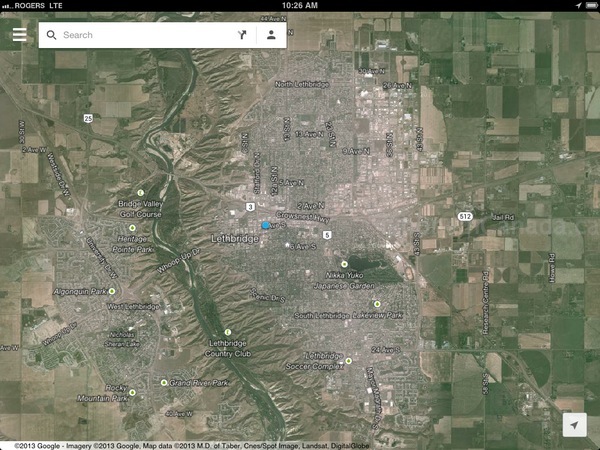 In early August numerous Canadians started seeing the Rogers 4G LTE network go live in various cities such as Nanaimo. Three days later, Rogers announced the official launch of LTE in 12 more cities. If you are seeing LTE in your neighbourhood, feel free to share the location with everyone in the comments.

Image via RFD Rogers and Fido appear to be offering up another 5GB of free data, but for 18 months. That’s according to Fido customers that shared screenshots of the text messages sent out by the wireless carrier on Wednesday. According to the text message, Fido says this exclusive gift is a thank you for […]
Gary Ng
16 hours ago