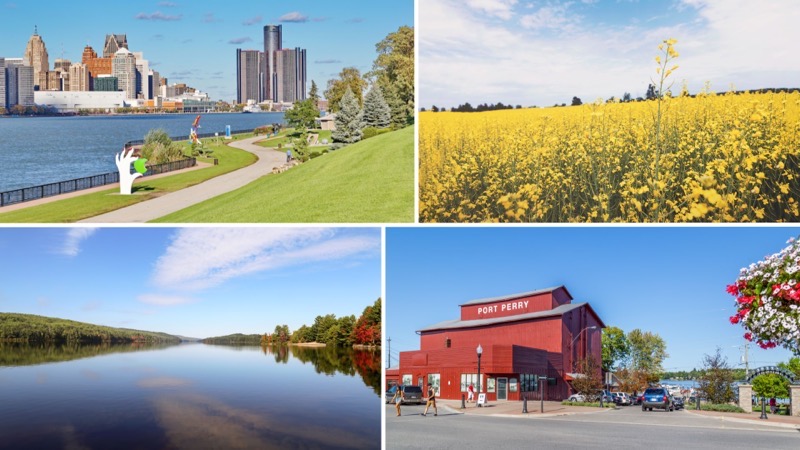 “We will continue to invest in our networks across the province while partnering with innovative players to advance next-generation technology, and working with government to support reliable connectivity for all Ontarians, no matter what part of the province they live in,” said Jorge Fernandes, Chief Technology Officer, Rogers Communications, in an issued statement.

The company’s 5G wireless network now reaches 70 communities in Ontario, while Rogers says it will “improve wireless connectivity to a total of nearly 300 Ontario communities by year end.”

In July, Rogers invested $3.3 billion in Canada’s 3500 MHz band spectrum auction for 5G, which it says will allow for coverage of 99.4% of the Canadian population.

An expert witness hired by Rogers in its ongoing Competition Tribunal hearings against the Competition Bureau testified on Friday that the proposed sale of Shaw-owned Freedom Mobile to Quebecor's Vidéotron will create a "near-national" fourth wireless operator capable of competing with the Big Three (via the Financial Post). Rogers and Shaw have offered to sell...
Nehal Malik
21 hours ago