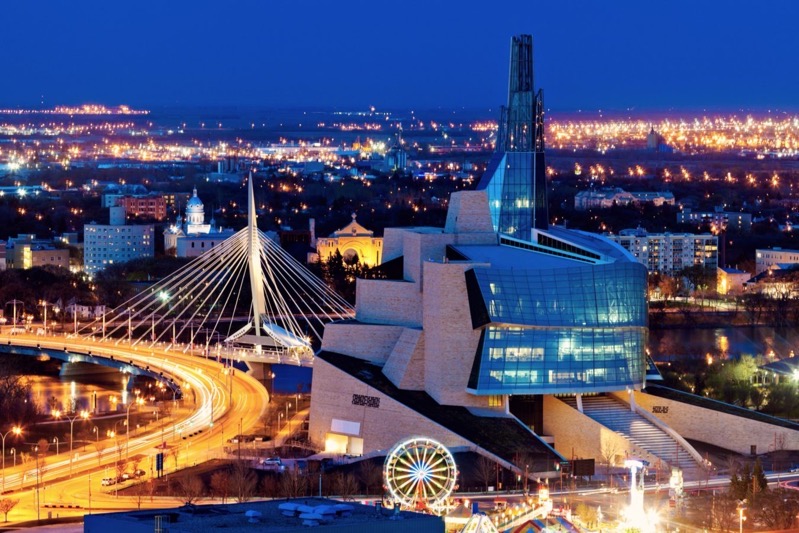 Rogers has turned on its 5G wireless network in Winnipeg and Brandon today, in Manitoba, for customers on its Rogers Infinite and Rogers for Business Shared Unlimited Data plans.

According to the company, there are now over 2.2 million Canadians on an Infinite plan, which is required for 5G access. You’ll need a compatible 5G device to access 5G networks

“The arrival of 5G in Manitoba will change the way we live, work and do business here,” said Larry Goerzen, President of Prairies and Alberta, Rogers Communications, in an issued statement. “5G represents a massive technological transformation that will connect everything in our world from people and machines, to homes and cities. Beyond that, strong digital infrastructure and this next generation technology are critical to fuel productivity and innovation in the future as we reset the competitive landscape in Manitoba and for Canada, globally.”

Rogers is using Ericsson equipment for the 5G network in these cities and says the latter now reaches 134 cities and towns across Canada, which is “10x more coverage than any other carrier.”