In partnership with the Centre of Excellence in Next Generation Networks (CENGN) and the government of Ontario, Rogers has announced its plans to bring 5G connectivity to the rural residents and businesses in Holland Marsh, located about 50 kilometres north of Toronto, Ontario. 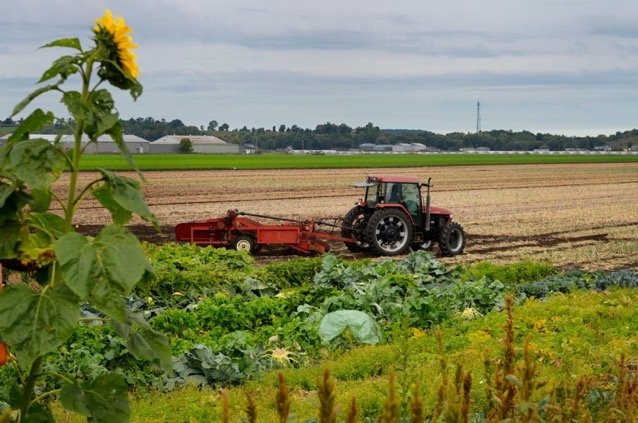 Currently, the Holland Marsh wetlands region has limited connectivity with the majority of residents and businesses not having access to reliable internet. By introducing an innovative 5G technology solution, Rogers will bring 5G fixed and mobile wireless access to these communities in rural and remote areas.

Rogers says it will provide wireless connectivity along with the Town of Bradford West Gwilimbury and King Township to up to 480 homes and businesses.

Residents and business owners will have access to a range of services including 5G wireless connectivity and improved Home Broadband internet. With faster speeds and higher capacity, 5G Fixed Wireless Access has the potential to transform the food systems in Canada and Rogers believes connecting agricultural areas is critical for the future.

The project is expected to begin in the summer of 2021 with services available in the fall of 2021.