Rogers today has officially announced it has acquired the @Rogers Twitter account “to support all Rogers brands.” Existing accounts @RogersBuzz and @RogersHelps will remain active.

You may recall the @Rogers account formerly belonged to Glenn Rogers from Brooklyn, New York. Back in the fall of 2013, a massive network outage hit the company and unfortunately for Glenn, angry Canadian tweets were accidentally directed at him, as customers assumed his @Rogers Twitter handle belonged to the company. Glenn had registered his @Rogers account on Twitter before Rogers did, hence the confusion.

Apologies dude “@rogers: The wrath of a thousand Canadians is a mighty sight. #rogersoutage”

Thanks for all the kind tweets Canada. May they never take your phone or internet from you again. #rogersoutage

In a previous interview with CTV News, Glenn noted Rogers had tried contacting him before to acquire his username, which he thought was “quite an odd request”.

Looks like that has since changed, sometime around the end of February. We’ve reached out to Glenn to see if he sold his account to Rogers or gave it up voluntarily and will update this post if we find out (for those that are curious).

His new account is @glennjrogers—send him an apology tweet if you’ve ever been angry at @Rogers before in the past, will ya?

The official Twitter handle announcement was part of the new RedBoard 3.0, which comes with a new responsive design for mobile and overhaul of its layout. The purpose of the blog, according to the company, is not just to focus on its products like before, but all brands under the company’s portfolio.

The new blog has been designed to streamline the user experience for our visitors, improve discoverability, search and navigation, and of course improve the mobile viewing experience. 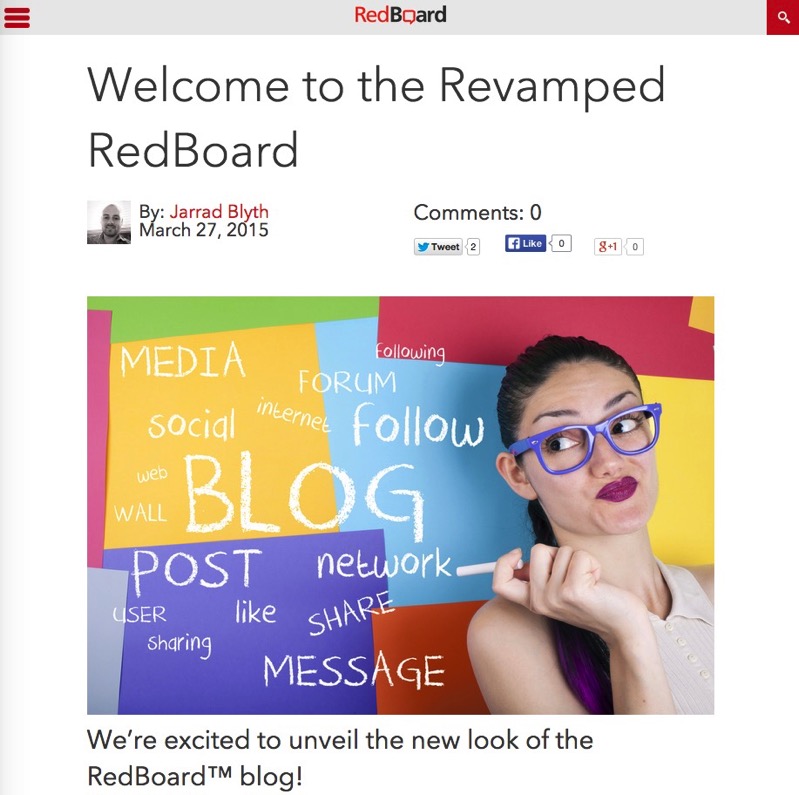 So if you’re going to tweet frustrations @Rogers now, your tweets won’t be hurting a stranger’s feelings anymore (so you can sleep easy at night).

Rogers, Telus and Bell announced this week they will be waiving all long distance calls and texts made from Canada to Iran. The temporary waiving of charges depends on carrier, postpaid and prepaid accounts, with different end dates. “To help Canadians stay connected to loved ones, Rogers is temporarily waiving long-distance calls and SMS messages […]
Gary Ng
5 hours ago

Image via RFD Rogers and Fido appear to be offering up another 5GB of free data, but for 18 months. That’s according to Fido customers that shared screenshots of the text messages sent out by the wireless carrier on Wednesday. According to the text message, Fido says this exclusive gift is a thank you for […]
Gary Ng
24 hours ago