About a month ago Rogers began testing a new addition to customers’ Rogers.com accounts. The new addition was the ability to track your Voice and Data usage online, which meant you could track how many minutes, data and messages you have used and what remains in relation to your current billing period.

The feature went live about 2 weeks ago in select markets, so only a handful of people actually had this function. Well if you wanted to get your hands on it, the function is now available in all markets.

To use it, do the following:

2.) Scroll down and select “Manage my Wireless Services”

4.) From here you can select your Minutes, Data or Messages and see the usage

At this time, the usage is not real-time. Instead, it updates every four hours, so it will not be as useful as what real-time information would provide. 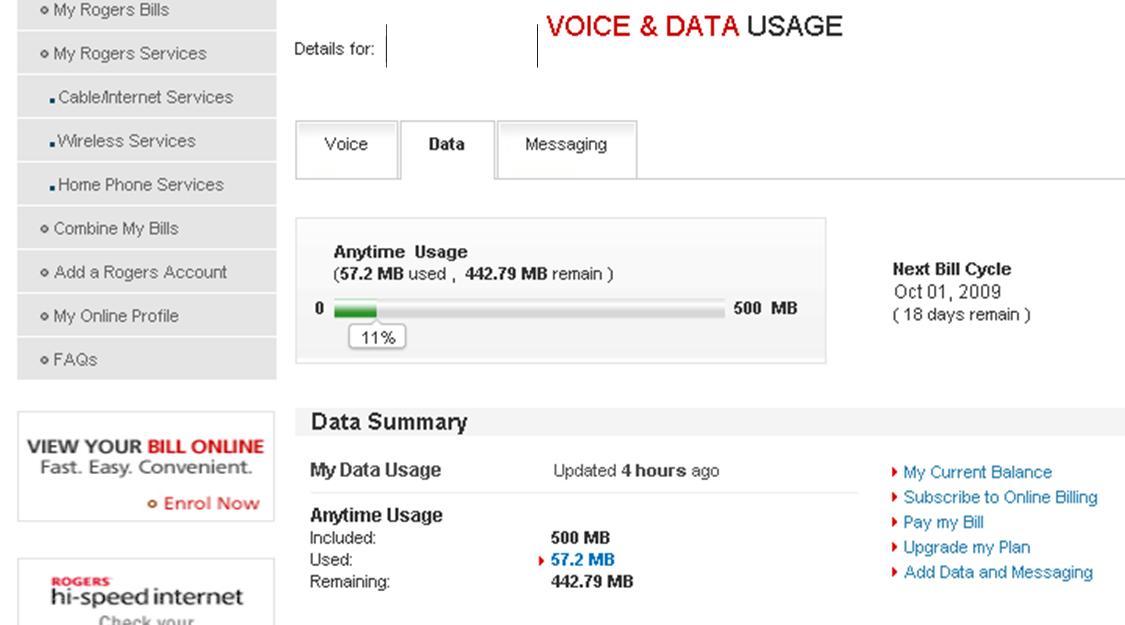 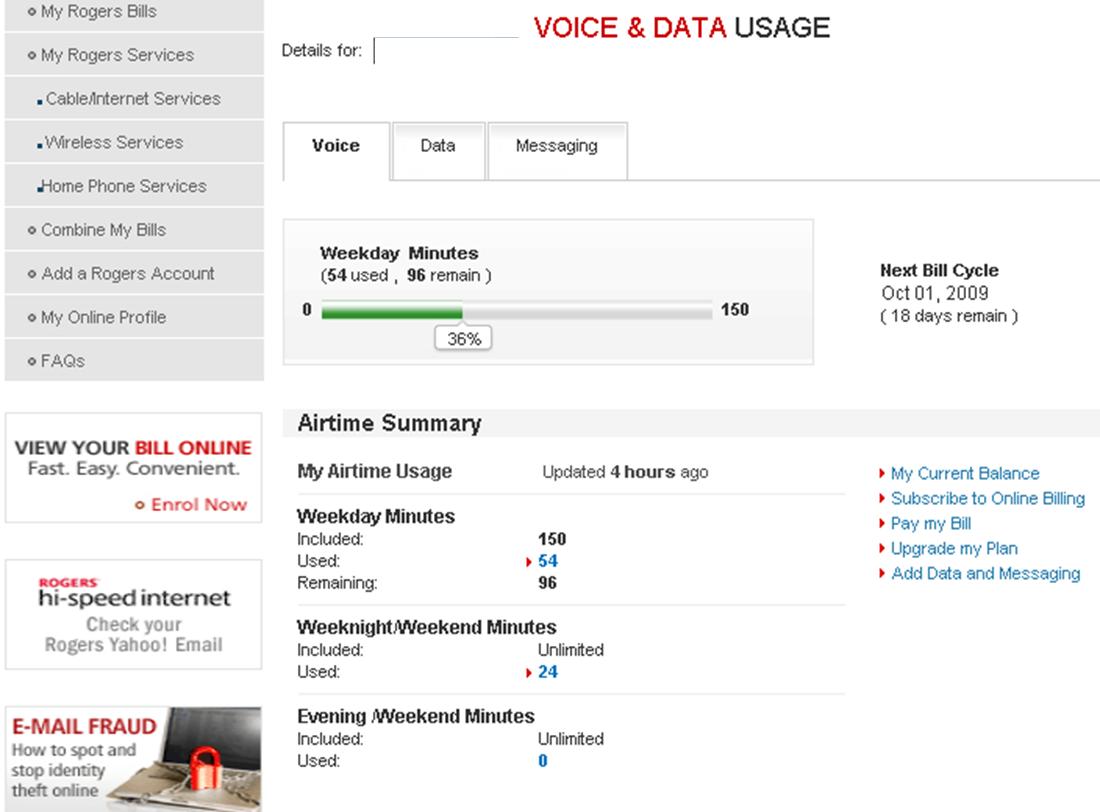 Rogers is offering a student plan for 2022 in the form of $55 for 20GB of data, available at retailers such as Wireless Wave, Best Buy, The Mobile Shop, Costco Wireless, Tbooth and more. That’s according to ‘Thatdealguy’ from RFD, who notes the $55/20GB plan is the $90 Infinite 5G plan with $35/month off in...
Gary Ng
4 days ago