When I purchased the iPhone 3G from Rogers back in 2008, the 3G network performed like one. Everything was lightning quick and I was amazed at how fast data was on my new iPhone.

As iPhone data subscribers multiplied with the subsequent release of the iPhone 3GS and this year’s iPhone 4, speeds have suffered severely. Has the Rogers 3G network reaching its capacity to serve consistent speeds to customers?

After writing about Rogers 3G network issues in mid-September, it appears that “Canada’s Most Reliable Network” is no longer reliable anymore. Load times of browsing, email, downloads, and connectivity in general has been intermittent over the past few months.

I’m not the only one to notice this degradation of speeds, though. iPhoneinCanada.ca twitter followers have constantly bombarded me with issues over 3G networks speeds in their areas.

With rumours Rogers is contemplating a “Data Priority Service” that will charge an extra $10/month if they want guaranteed data, frustrated Rogers iPhone users have been left fuming. The 6GB promotional data plan is useless if we’re paying $30/month for EDGE speeds.


Thanks to the power of twitter, iPhoneinCanada.ca was able to ask our amazing readers what their Rogers/Fido 3G speeds were in their area. I asked people to tweet me their Speedtest.net screenshots. 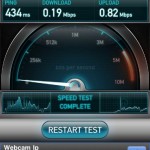 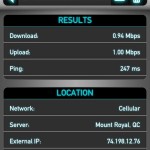 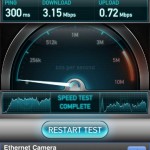 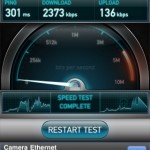 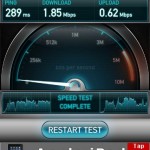 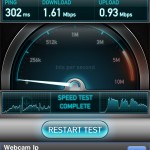 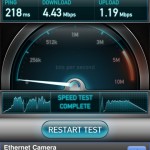 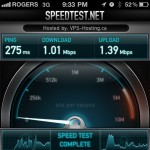 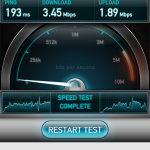 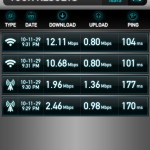 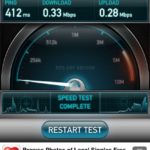 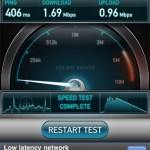 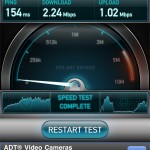 marcfmichaud Marc Michaud @iPhoneinCanada Wish I could help but Rogers only has 3G in 3 cities. Pothetic. I live in NB
Kevkill Kevkill ï£¿ @iPhoneinCanada my results from Stoney Creek Ontario. http://yfrog.com/b9vrm0j 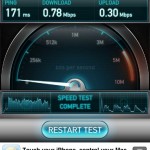 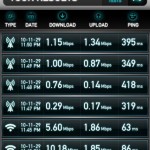 You get the picture. In just under an hour, I received well over 75 @replies with screenshots of Speedtest.net tests. Speeds depend on where people are located. Some have really great connections–yet the majority of users have average or sub-par speeds.

We’ve contacted Rogers about their 3G network issues before, but the response has been the same everytime.

“We’ll look into it.” or “We suffered an outage earlier.”

Maybe Rogers needs to hear directly from YOU, about how poor these 3G speeds have been lately. We can cry, kick, scream, and moan online–but that can only go so far. Expressing your frustrations via official Rogers portals will be the most effective way to get some change.

It’s incredibly frustrating to have slow as snails 3G network speeds. Lots of us rely on data service for school and work. We’re not asking for a lot here–we just want the 3G network to operate as advertised, or we might have to start referring to Rogers as Canada’s most “unreliable” network.

What are your thoughts on this? 3G issues have been prolonged for too long. You need to take action now.