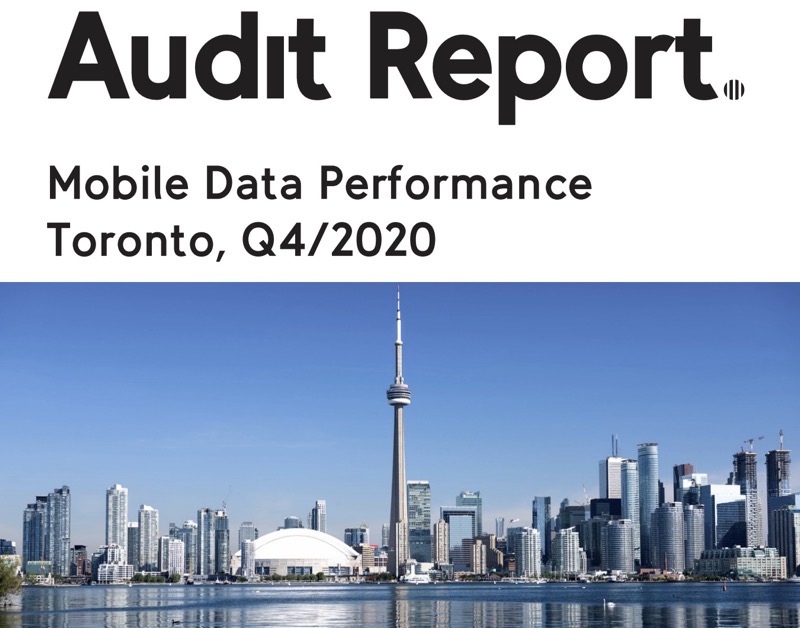 According to a new study from Germany’s umlaut, Rogers has been crowned the most reliable 5G network in the Greater Toronto Area.

It’s worth noting the Q4 2020 audit report from umlaut was commissioned by Rogers.

According to the firm, it “tested and measured the performance of Data services using the latest 5G capable smartphones, benchmarking the typical user experience on the Canada networks.”

The results? Based on umlaut’s methodology and testing, Rogers saw a score of 917 in first place, while Telus ranked second at 868 and Bell in third at 856, when it comes to the “achievement level for 4G/5G technology,” based on a 1,000 point scale. 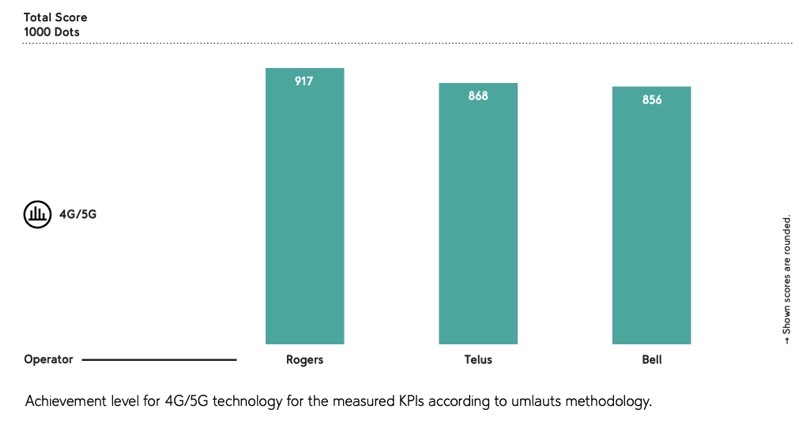 Rogers reacted positively to the study’s results. “As a major business centre and with Canada’s most populated city, the GTA is a hotbed for technology and innovation and we’re proud to provide the best 5G network to the region’s residents and businesses” said Jorge Fernandes, Chief Technology Officer at Rogers Communications, in an issued statement to iPhone in Canada.

The umlaut drive tests were performed throughout the GTA and over 14,000 data samples were collected, using a Samsung Galaxy Note 20 smartphone, between December 7-11, 2020. Tests were based on network reliability, responsiveness, download/upload speed, and video streaming stability and quality.

Back in July, umlaut performed a similar wireless benchmark study and Rogers won the ‘best in test’ award versus its competitors.