Rogers Expands 5G Network to 10 Cities in BC, Ontario and Quebec 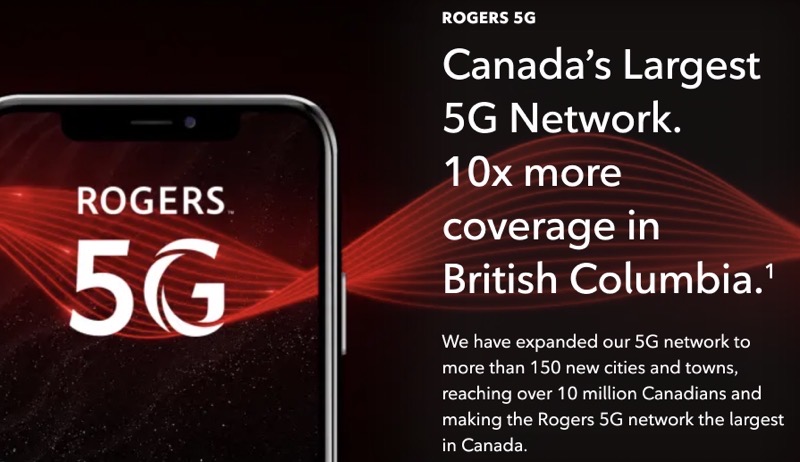 Rogers announced on Thursday it has expanded its 5G network to 10 cities across B.C., Ontario and Quebec.

Check out the new cities with Rogers 5G below:

“As we continue to bring 5G to life, not only are we expanding to even more communities, we’re nurturing the right partnerships to bolster Canada’s 5G ecosystem and deliver the technology that will drive economic prosperity in our country and distinguish us globally,” said Jorge Fernandes, Chief Technology Officer at Rogers Communications, in an issued statement.

Rogers today also said it is a partner in Communitech’s Future of Cities plan to create 5G smart city solutions for Waterloo and Brampton.

The telco says its 5G network now is available in over 170 communities across Canada, reaching 45% of the population.