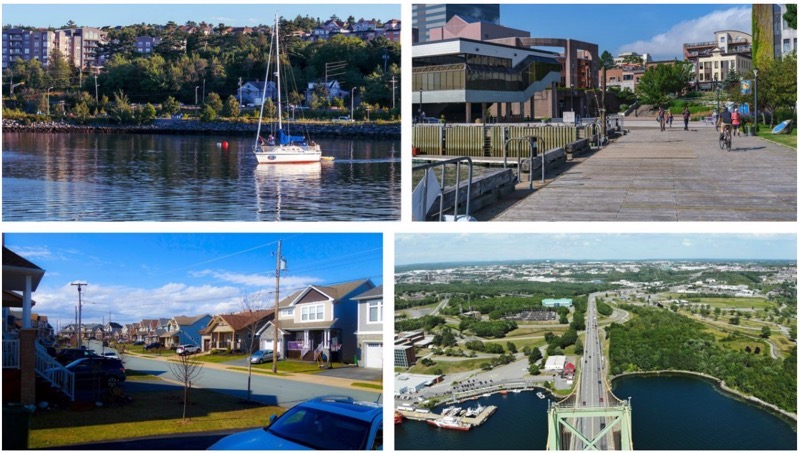 Rogers announced on Thursday it has expanded its 5G network to Dartmouth and Bedford, Nova Scotia.

“We’re proud to enhance connectivity in cities, towns, and rural communities across Atlantic Canada, especially during the pandemic when world-class connections have played a critical role in people’s lives,” said Matt MacLellan, President of the Atlantic region at Rogers, in a statement. “Networks are the backbone of the digital economy and we will continue to invest in our network infrastructure to drive prosperity across Atlantic Canadian communities and businesses.”

Rogers says it has upgraded wireless networks across 32 communities in New Brunswick, Nova Scotia, Newfoundland and Labrador, and Prince Edward Island over the past 20 months. By the end of 2021, the company says it will upgrade wireless connectivity to 25 more communities.

The company’s 5G network in Atlantic Canada now is available in 16 communities throughout Saint John, Halifax, Moncton and Fredericton.