Hope you’re enjoying the long weekend, folks. For those keeping track, Rogers and Fido issued a 24.2 iPhone carrier update over the weekend. There’s no word on what’s new in this update, but we’ve reached out for comment, nonetheless: 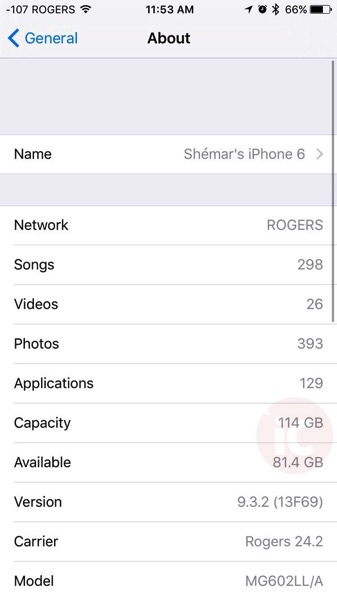 Bell and Virgin customers are seeing a 24.1 carrier update as well. If you’re noticing something new with these latest updates, let us know in the comments below.

How to install these carrier updates? Just go to Settings > General > About and you’ll see a pop-up prompt asking you to install the update.