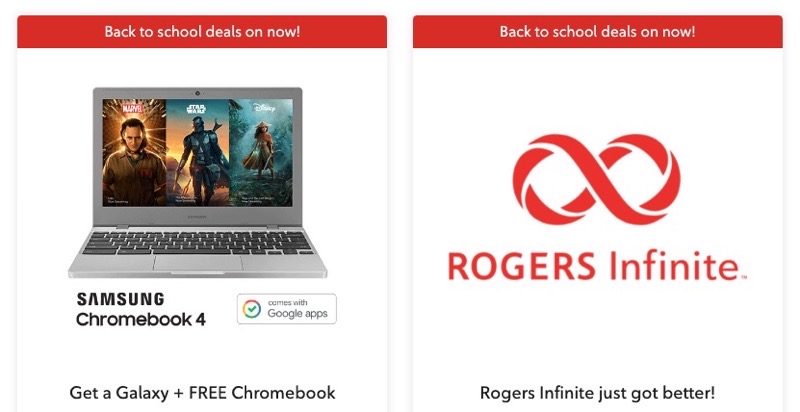 Rogers and Fido have announced back to school offers ahead of the 2021-22 school year are now available. Here’s what the company announced this morning as ‘deals’ for students:

Again, most of these offers require you to sign up for financing, require minimum monthly plans and also 12-24 month terms, so if you’re willing to sign on the dotted line, these might be for you.