Rogers announced last week it would finally launch its LTE network in Manitoba and today the company flicked the switch to turn it on. Many residents in Winnipeg, Brandon and Grand Beach, [Update: Victoria Beach, Selkirk, Steinbach and Ste. Anne coming this year] this morning woke up to LTE network speeds on their iPhone 5 (like iPhoneinCanada.ca reader @mohsins below): 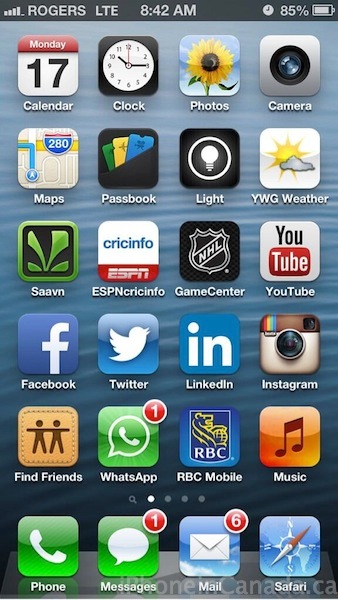 Reader Ben sent in the follow screenshot of a Speednet.net speed test and down speeds are looking decent so far: 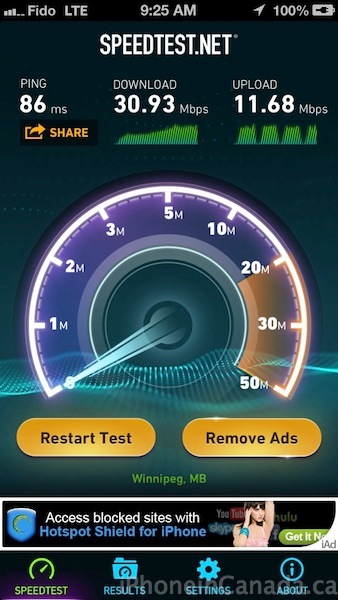 Let us know how your LTE speeds are in the comments below!

Update: Rogers has let us know of more LTE launches today across Canada: