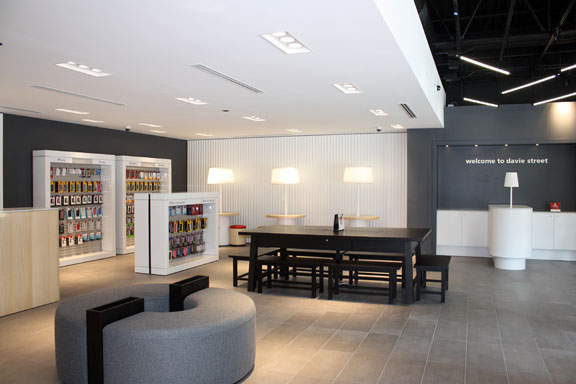 Rogers and Fido have made a change in its device unlock policy today, according to documents seen by iPhone in Canada.

The new device unlock policy update today says it is being updated to continue creating a safer retail environment, without going into any other specifics.

Previously, anyone with devices locked to Rogers and Fido could ask for an unlock via online chat, customer care and other channels.

But starting today, April 21, changes have been made to now require those requesting device unlocks to be a valid postpaid or prepaid customer. That means an account status being either currently active or cancelled within the past 12 months and also in good financial standing, reads the document, .

For prepaid customers, they don’t require a balance on their account but will need to meet all other policy requirements, says the document.

Fido explains there’s a limit of one device unlock request per month as well, per customer telephone number.

No word on why this is changing, but it could be related to reducing fraud activations or people trying to unlock stolen devices—without being a customer.

We’ve reached out to Rogers for clarification on the policy change and will update this post accordingly.

Update April 22, 2020: A Rogers spokesperson clarified to iPhone in Canada device balances do not need to be paid in full in order for devices to be unlocked.