Rogers has announced this morning it has improved wireless coverage in Abbotsford, British Columbia. Areas where LTE improvements were made:

“Our customers want to stay connected wherever they are,” said Perm Jawanda, Regional Vice-President, Rogers Communications, in an issued statement to iPhone in Canada. “Whether it’s back-to-school shopping, taking in a movie or enjoying family events in the plaza, our customers now have the convenience of being able to use their phones seamlessly. That’s why we’re committed to investing in communities across B.C.” 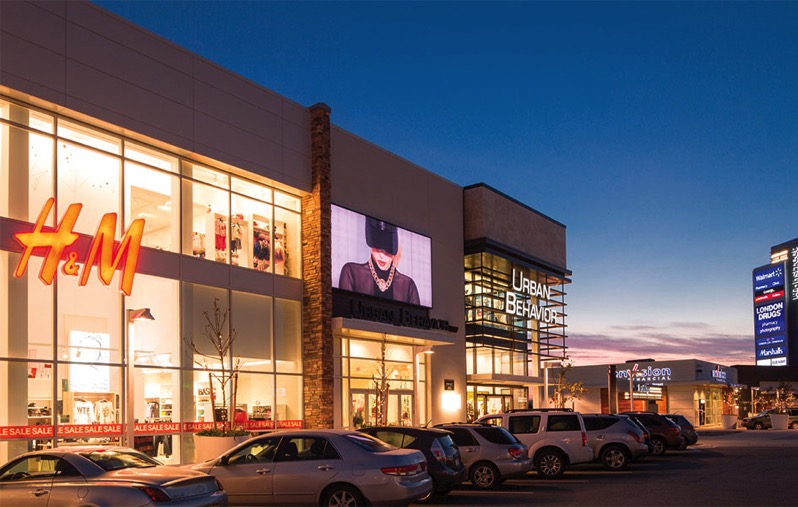 Abbotsford Mayor Henry Braun said “We are very pleased with this investment by Rogers in our community.”

Highstreet is managed by Vancouver’s Shape Properties, the company behind the upcoming ‘Amazing Brentwood’ development in Burnaby.