Rogers for Business to Expand Fibre-Optic Network in Calgary 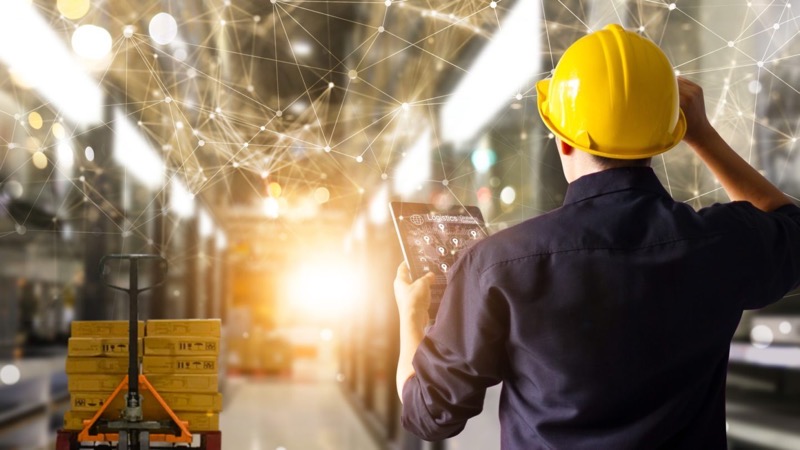 Rogers announced on Tuesday it will expand its high-speed internet in Calgary for small and medium-sized businesses.

“While many employees are still working remotely, we are building the network of the future, so when Calgary businesses are ready, we will be there,” said Dean Prevost, President, Connected Home and Rogers for Business, in a statement.

The expansion of the Rogers fibre-optic cable network will expand the business offering to over 2,500 businesses, including public sector, universities and schools.

“Calgary businesses are set to lead the projected $20 billion investment on digital transformation in Alberta from 2021-2024, and Rogers is playing a major role in ensuring Calgary’s business community remains a leader in the transition to a digital economy,” added Mary Moran, president and Chief Executive Officer, Calgary Economic Development.

Rogers said construction started last year for its fibre-optic rollout and is now complete for the entire downtown of Calgary, with further expansion now ongoing.