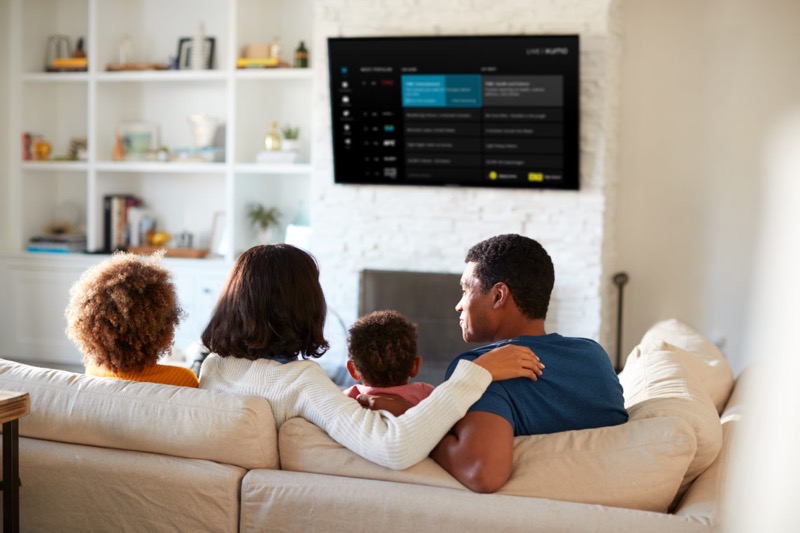 Rogers announced on Thursday it has added support for the XUMO app on its Ignite TV and Ignite SmartStream service.

XUMO is a free ad-supported streaming TV app offering over 100 channels, and Rogers says it is the first telecom in Canada to partner with the app, which offers live and on-demand streaming.

“We’re continuing to elevate Ignite TV and Ignite SmartStream as the ultimate entertainment experience with the integration of the XUMO app, revolutionizing the customer experience with more choice and unparalleled access to fan-favourite content across genres, networks, and streaming services,” said Rogers in an issued statement on Thursday.

Back in February, Corus Media’s STACKTV launched on Rogers Ignite TV and SmartStream.