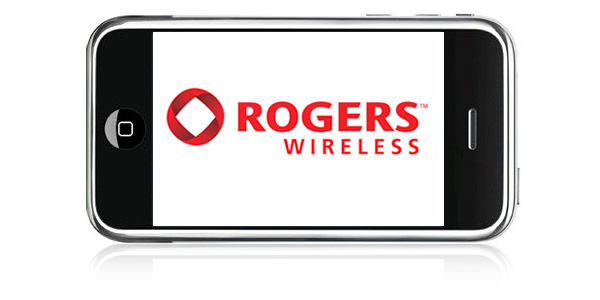 As noted on the Rogers Redboard, new ‘Ultimate Unlimited’ Family Plans are set to be released tomorrow. Essentially these plans allow two lines to share the same bill, in this case for families or couples or whatever the situation may be:

With the voice and data plan option, your plan members will share 2GB of data with the option to increase this for just $10 a month for an additional 1GB of data. You can also add-on unlimited Canadian-wide long distance for $10 per line per month. Both this option and unlimited Canadian-wide calling from your computer is available for you to stay connected with family members located outside of your local calling area.

So here’s a quick summary of the details:

We took a brief look at the Rogers One Number but will have a further in-depth look coming soon. Anyone going to jump on these new family plans? Do you think they are good deals?