Update 1: Rogers Business customers can make their pre-orders via reservebusinessdevice.ca, although no prices are listed. (thx @cheerkellie!)

Customers can now pre-order the iPhone 4S from Rogers, as their systems went live earlier this morning at 3AM PDT/6AM EDT. Pricing has been revealed, and as expected it’s similar to what Telus and Bell are offering on three year contracts:

For those that want a contract-free, locked device from Rogers (you would be better off buying unlocked from Apple), the prices are as follows:

How to Reserve Your iPhone 4S via the Rogers Reservation System 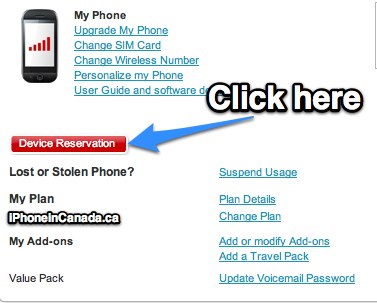 Want to upgrade your device through Rogers? Refer to the Rogers ‘early upgrade’ program as posted here. For the iPhone, you will pay $20 per month until you’re eligible for ‘new customer pricing’, as explained on the Rogers Redboard.

Who pre-ordered an iPhone 4S today?