Rogers has today announced the virtual opening of its new B.C. customer solution centre in Kelowna, celebrating with more than 100 new team members trained virtually. The new centre will bring a total of 350 new jobs by 2021 as part of the company’s fully Canadian based customer service team. 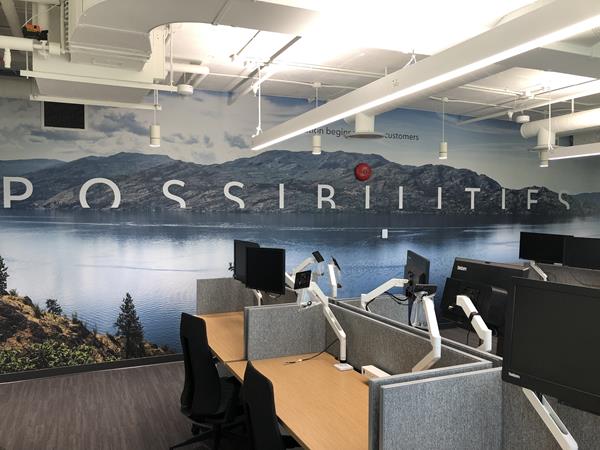 Employees at the new Kelowna centre will handle approximately one million customer interactions each year, joining the Rogers Burnaby team in providing even more customer service in the Pacific Time Zone.

The Burnaby Customer Solution Centre has now grown to a team of 600 people, handling over 30 million calls since opening in September 1995.

“When we first announced our plan to open this new customer solution centre, none of us could have imagined we would be opening virtually, but we could not be more excited to welcome our new team from across the Okanagan region,” said Rick Sellers, Rogers President of B.C. Region.

At the outset of the COVID-19 pandemic in Canada, Rogers acted quickly to pivot its operations to keep Canadians connected, and customers and teams safe. This included shifting most of its customer solution centre teams to work from home, including the newly hired Kelowna team.  When the time is right, Rogers looks forward to welcoming employees to the new centre and continuing to build on a strong employee culture and vibrant workplace.