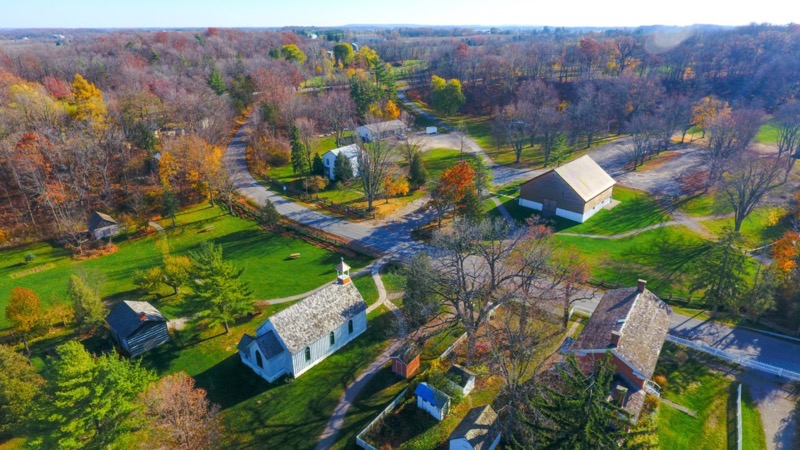 Rogers announced on Friday it has landed over $170 million to expand high speed internet in parts of rural Ontario and other underserved communities in the province.

Funding comes from Infrastructure Ontario and the Ministry of Infrastructure from the Accelerated High Speed Internet program, and will bring fibre internet to over 89,000 homes and businesses.

“Rogers will significantly invest to build and upgrade broadband infrastructure in Ontario over the next three years in up to 98 communities, across 22 service areas such as Ottawa, Peterborough, Kawartha Lakes, Durham, Muskoka, Niagara, Simcoe, and Grey,” explained the company in a press release.

When the fibre internet expansion completes, Ignite internet with speeds of up to 2.5 Gbps download and upload will become available, along with services such as Ignite TV and SmartStream.

TekSavvy wants the Competition Bureau to do something about the "predatory" internet pricing practices of national telecom operators like Bell and Rogers. In a letter dated Tuesday, August 17, the independent internet service provider (ISP) told the Bureau that larger operators "have engaged in a sustained strategy of predatory pricing in the retail market for...
Nehal Malik
1 hour ago

Here are the latest Canadian cellphone plan and device deals, plus other promos from wireless carriers such as Rogers, Telus and Bell, from our partner PlanHub. As always, the promos may change at the last minute, but here they are as of Wednesday, August 17, 2022. Check them out below… Bell Noticeable price changes: Save up […]
IIC Deals
19 hours ago

The Commission for Complaints for Telecom-television Services (CCTS) on Monday published its 2021 Compliance Monitoring Report (CMR). Every year, the CCTS publishes a report to sum up the main areas of non-compliance by its participating service providers (PSPs) across Canada. According to its 2021 report, the CCTS received a total of 15,000 complaints against PSPs...
Nehal Malik
2 days ago