Rogers LTE Network Showing Up in Erin and Belleville in Ontario

Earlier this week Rogers announced its LTE network had expanded in Greater Montreal along with various markets in Quebec, BC and Alberta. Now it appears a couple other locations in Ontario have LTE lighting up a bit early, specifically in Erin and Belleville.

As you can see from the Rogers LTE coverage map below, Erin is surrounded by LTE so it would make sense the area would also be covered. The screenshot below shows the area just outside the Erin Heights golf club showing an LTE signal (thanks @JordanCournoyea): 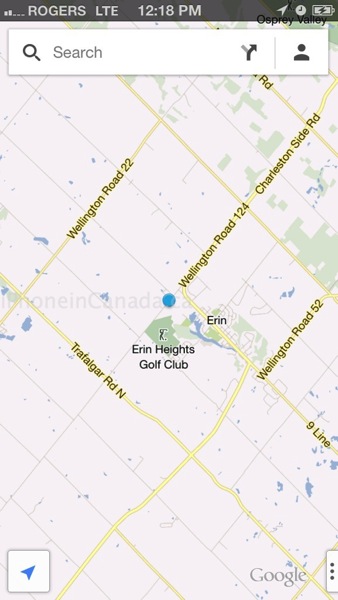 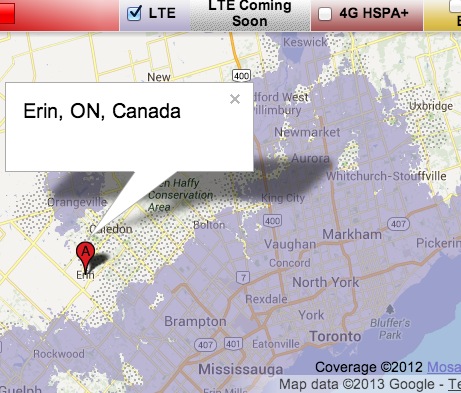 As for Belleville, the map shows LTE is coming soon but as of yesterday, the screenshot below shows LTE is already live in the area (thanks Jason!). 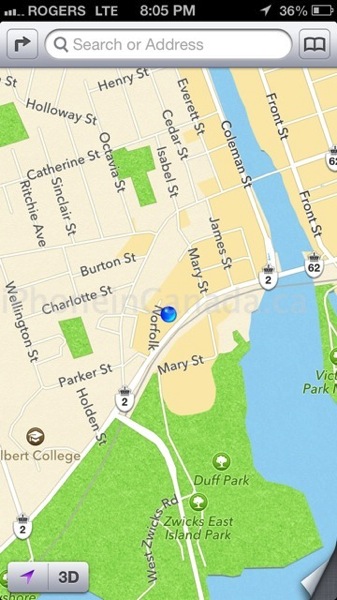 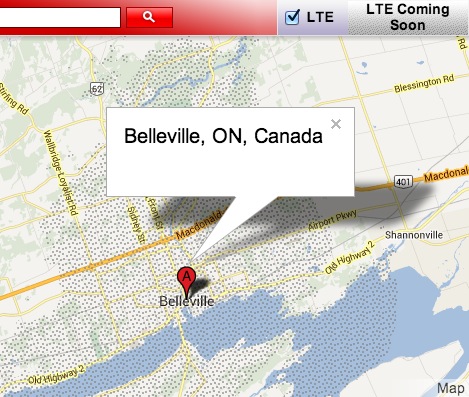 Let us know if you’re in an area where LTE is ‘unofficially’ live on either the Rogers, TELUS or Bell network.