Rogers debuted an exclusive service for its customers back in February called Rogers One Number, that allows users to make free calls, exchange pictures and text messages with other Rogers One Number users, all from a computer using their existing phone numbers. Today, Rogers has announced that the service is now compatible with any regular home phone as well as the iPad. 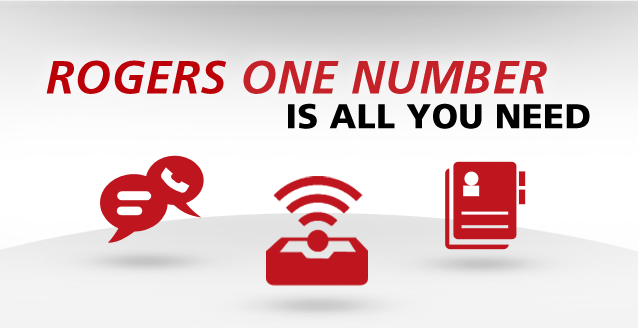 With an internet connection, Rogers One Number users can now extend their Rogers wireless number to make or transfer calls using a computer, iPad and even a  regular phone with an adapter. The new enhancements to this service are:

The adapter is $24.99, the add-on service is $9.95 per month (plus applicable taxes). Check out the following video for more information about how you can extend your wireless number to your regular phone: