Rogers has announced it has secured arena naming rights with the Edmonton Oilers. The new Rogers Place will be the home of the NHL hockey team starting in 2016, expanding Rogers’ thirteen-year sponsorship of the Oilers. 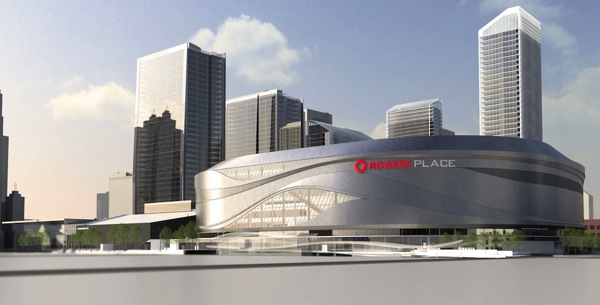 “Rogers Place will be one of the most technologically enabled stadiums in North America; we look forward to bringing passionate fans a connected game experience powered by the country’s fastest LTE network.”

Mayor Don Iveson said, “This is a great day for Edmonton’s downtown and our city. Rogers Place will become a beacon in our downtown, one that will foster a new sense of energy that will further attract development and investment in the heart of our city.”

What do you think about this new arena name, Oilers fans?