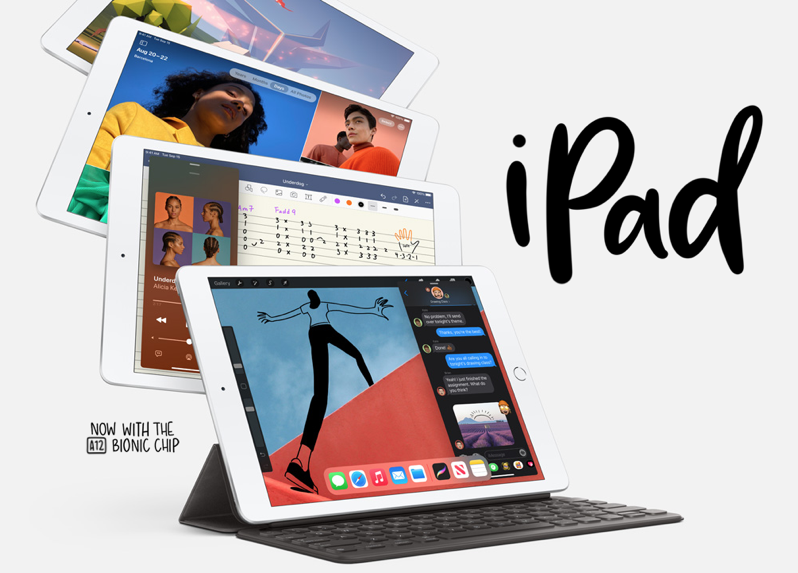 Rogers offers Apple Watch and iPad for $0 down, 0% APR and no taxes upfront, with equal payments over 24 months, through financing.

As for Fido, the Rogers sub-brand will launch pre-orders for iPad 8 starting today and launch on Friday, September 18, 2020.