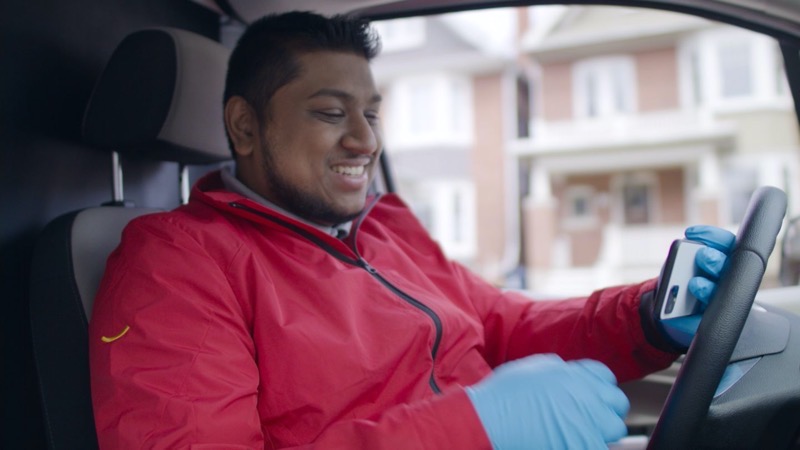 Rogers Pro On-the-Go will expand to Alberta this week, launching in Calgary and Edmonton tomorrow.

The complimentary service allows Rogers customers to order a device online and have it contactlessly delivered to a convenient location, as soon as same day. The service also offers customers one-on-one support and help with device setup if necessary.

“Now more than ever, Albertans rely on their smartphones to stay connected to the outside world and the people that matter most,” said Larry Goerzen, President of Alberta and Prairies Region, Rogers Communications.

The service is through a partnership with Enjoy, an American-based company started by Apple’s former retail chief, Ron Johnson.

Yesterday, Telus and Koodo announced they were waiving long distance and roaming charges to Turkey and Syria, following two devastating earthquakes affecting both countries. Rogers/Fido and Bell/Virgin Plus have also announced they are waiving long distance calls and texts sent from Canada to Turkey and Syria. Update Feb. 8: Rogers told iPhone in Canada in […]
Gary Ng
1 day ago

Rogers today announced its unaudited financial and operating results for the fourth quarter and full year ended December 31, 2022. Overall, Rogers reported a total of $4.16 billion in revenue for Q4 2022, up 6% year-over-year from Q4 2021. Quarterly service revenue was also up 6%, to $3.43 billion. For the entirety of 2022, Rogers posted...
Nehal Malik
7 days ago