Rogers Promo for Desjardins Members: 2GB Bonus Data Plus 10% Off

Rogers has a new promo targeting Desjardins customers, which offers them the following bonuses: 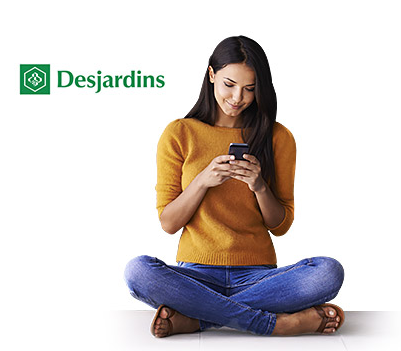 According to the details, this offer is available for new and existing customers. A Desjardins Access Card number must be presented and be verifiable, with the name on the card matching the Rogers account holder.

The promo goes until September 30, 2015, for those signing two-year terms, and it looks like this is for Quebec residents only. Let us know if this is something you’ll be jumping on!