Rogers Promo: All ‘Share Everything’ Data Plans Get Double the Data

If you’re on a Rogers Share Everything plan, a new promo offers double the data on every single data plan, from 250MB all the way up to 15GB. 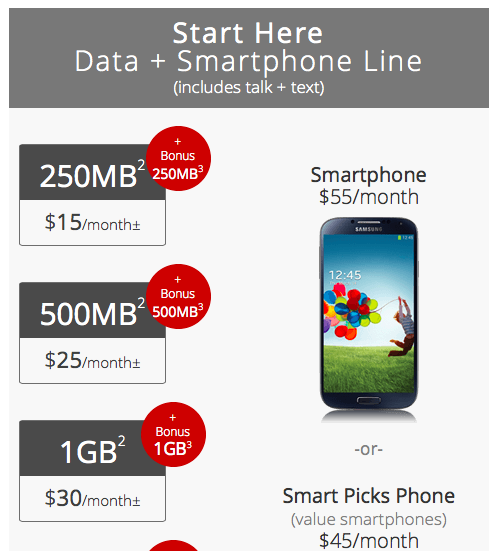 After the promo, the following monthly prices/data will apply: 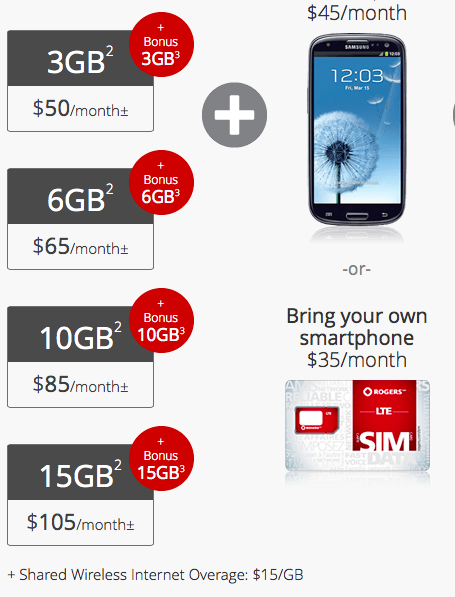 Offer ends Jan. 6/14. Available to new and existing customers with new activation or upgrade on 1GB or 3GB Share Everything Plan with a monthly or 2-yr term. See in store for full details.

If you’re currently on one of these Share Everything data plans which launched in September, make sure you call in and get your bonus data. Let us know if you’re going to jump on this.