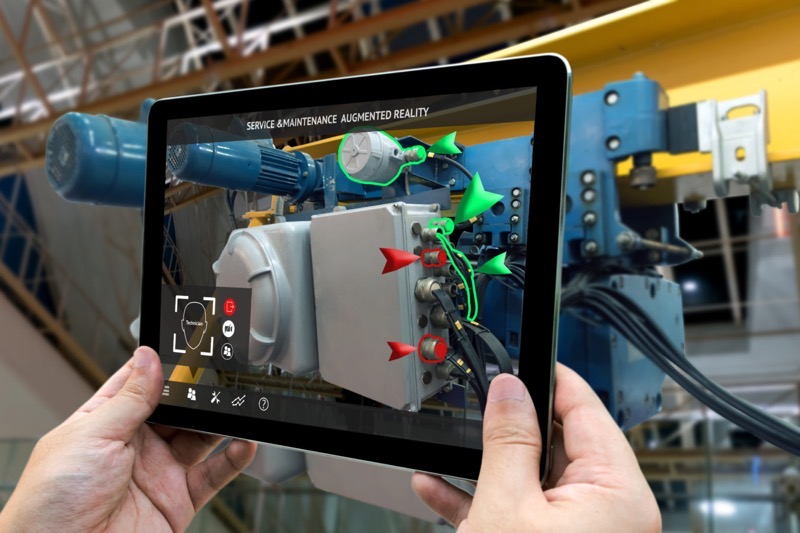 Rogers has announced it has started to roll out a standalone 5G core network in Montreal, Ottawa, Toronto and Vancouver, noting it is the first wireless carrier in Canada to do so.

“Considered the brain of the network, our 5G standalone core propels us forward on our path to bring the full potential of 5G to Canadians,” said Jorge Fernandes, Chief Technology and Information Officer, Rogers, in an issued statement.

“As the first carrier to introduce wireless services to Canadians 35 years ago, and the first and largest 5G network in the country, we are pleased to once again be first to help advance telecommunications innovation in Canada. From ultra-low latency to advanced services like network slicing, standalone 5G will support applications and technologies that will have a profound impact on our economy and society,” added Fernandes.

You can see the new Rogers 5G locations below highlighted in bold text: 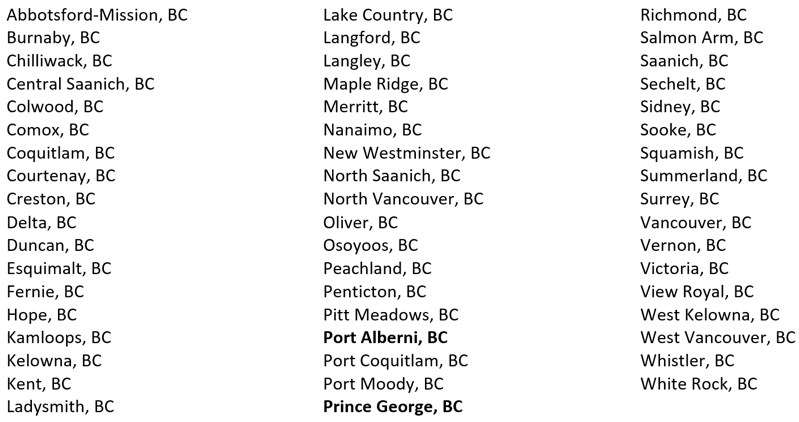 Rogers believes being first to get new devices on its core 5G network would be a “competitive advantage”, that will help attract wireless customers and also the enterprise.

Faster 5G speeds like we’re seeing in parts of the U.S. aren’t close to arriving in Canada yet. The federal government will hold its 5G spectrum auction later in 2021 and it will still take time for carriers to implement core 5G networks, but it looks like Rogers is already getting ready.