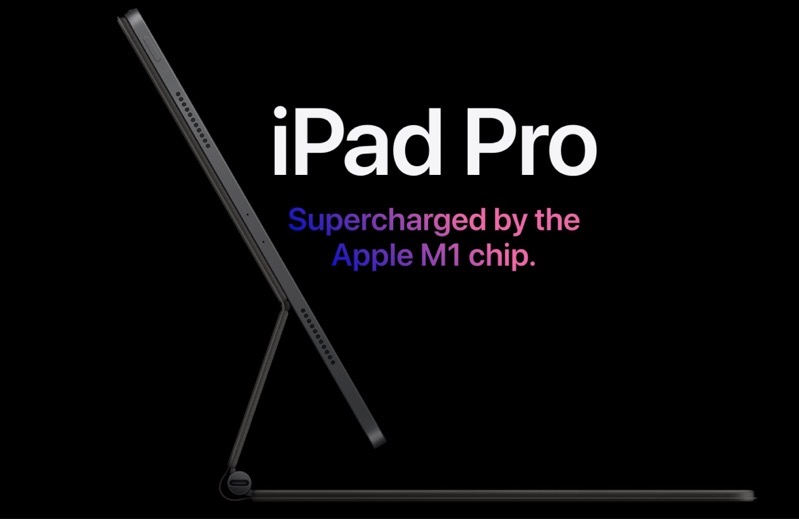 Back in June, it wasn’t possible to add Rogers 5G network access for Apple’s iPad Pro models, with the company noting the ability to do so would debut later this summer.

Fast forward to September, and it’s now possible to access the Rogers 5G network on your latest M1 iPad Pro cellular model, for those with an Infinite plan.

According to iPhone in Canada reader Josh, he was able to add Rogers 5G access to his iPad Pro as of “late last week”.

How to add Rogers 5G network access to your iPad Pro? The process is not automatic, explains Josh, who said he had to call into Rogers to get it done.

“I had to change my iPad Share Everything tablet plan to Rogers plan #DATM4222P,” said Josh in an email. “After the plan change and a quick reboot of the iPad Pro I was accessing 5G,” added Josh, noting there were no additional charges for adding his tablet to his Infinite plan.

If you’ve been waiting to add your tablet to your 5G Rogers Infinite plan, it looks like you’ll have to call the company to get it done or visit a store.