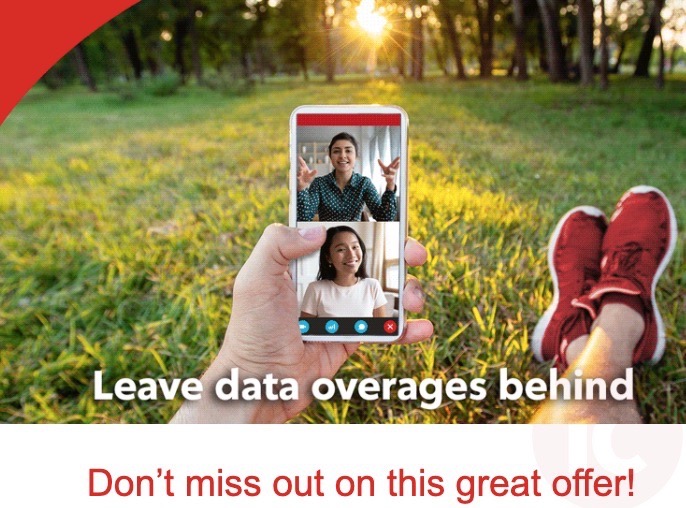 “Leave data overages behind with our exclusive summer offer,” reads the email. Users are told, “don’t miss out on this great offer!”.

What’s up for grabs? It’s the Rogers $75/10GB Infinite plan, but discounted by $10 to $65 per month for bring your own device (BYOD) customers. After users exhaust 10GB of data, speeds are throttled to 512 Kbps. Infinite plans come with unlimited nationwide talk and text.

“Our most exclusive summer offer has arrived! Experience unlimited data that keeps you connected when it matters most, when you switch to Canada’s Most Trusted Network today. But hurry, this offer is for a limited time only,” explains the email.

If your employer offers plans from Rogers, you can pick up an Infinite plan for much cheaper and with more data, such as a recent $50/20GB promo plan.