Yesterday, we reported on Fido posting their plans to expand their HSPA+ network in various areas of Manitoba. The new Fido coverage map indicated where current upgrades were happening and also where future upgrades will be in place.

Even though the coverage maps indicate a plan to upgrade, it would seem that Rogers in this case is already testing their HSPA+ network in Northern Manitoba.

Some Rogers customers traveling around Northern Manitoba have been able to get full 3G to make phone calls and send text messages. However 3G data is reportedly not working. Users also report the the wireless connection as being intermittent.

The Rogers/Fido network upgrades in Manitoba have a tentative completion date by the end of 2010, but it is great to see that the upgrades are starting to be put in place! 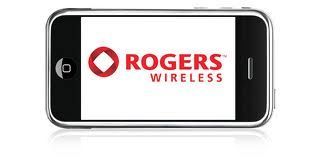