Rogers to Exclusively Sell the Nokia Lumia 920 this November 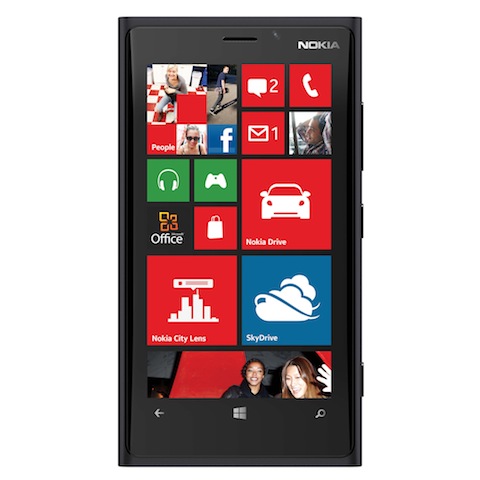 We’ve covered how the Nokia Lumia 920 would fare against the iPhone 5 and also looked at camera shootouts involving the next big phone from the Finnish company. This latest Windows Phone 8 device is set to challenge the iPhone 5 with its impressive camera and video capabilities.

Today, Nokia and Rogers announced the latter would be exclusively carrying the smartphone this November:

“Rogers is proud to bring the new Nokia Lumia 920 to our customers looking for the best unified experience and to further extend our leadership as the carrier with the largest LTE superphone selection in Canada,” said John Boynton, Executive Vice President and Chief Marketing Officer, Rogers Communications. “With seamless access to entertainment, sports and business content, the Nokia Lumia 920 offers customers a world leading internet experience powered by the Rogers LTE network.”

“Rogers’ decision to offer the Nokia Lumia 920 in Canada is another example of the forward momentum behind our Lumia devices as well as the broader Windows ecosystem,” said Don Leeke, Canada General Manager, Nokia.

It’ll be interesting to see the demand for the Lumia 920. It does look compelling and I wish the best for Nokia, which was my go-to choice for cellphones prior to the iPhone.

What do you think about the Lumia 920? Will it challenge the iPhone 5? It’ll have to match or beat the price of the iPhone 5 on contract ($179) to really make an impact.