Rogers to Expand Fibre Network in Ottawa with $188 Million Investment 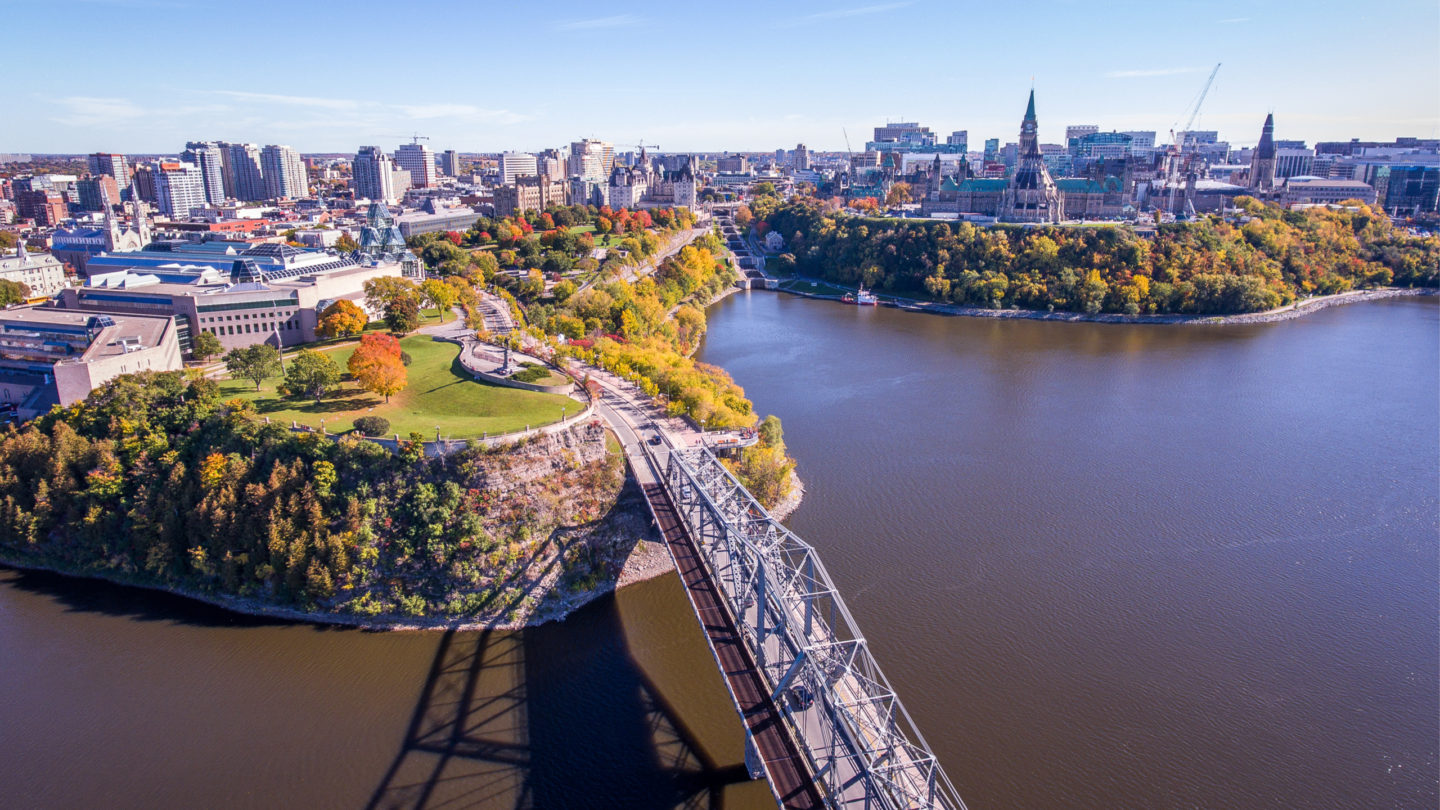 Rogers said on Thursday it plans to invest $188 million to expand its fibre broadband network to over 24,000 homes and businesses in Ottawa, Clarence-Rockland, North Grenville and Carleton Place.

“Access to reliable, high-speed internet is key to unlocking the full potential of communities and that is why Rogers is investing to expand our fibre network to residents and businesses in and around the Nation’s Capital,” said Ted Woodhead, President, Eastern Ontario, Rogers Communications, in an issued statement.

“Our residents have been requesting better internet connectivity for a long time. I am pleased that Rogers’ investment will provide a reliable fibre network to Clarence-Rockland homes and businesses,” added Clarence-Rockland Mayor Mario Zanth. “Economic development in Eastern Ontario depends on high-speed Internet and we welcome this announcement.”

Rogers did not detail when the project would start and finish, but did mention when the expansion would allow for speeds of up to 1.5 gigabit per second and also offer the company’s latest services such as Ignite TV.

The flanker brands of the ‘Big 3’, Fido, Koodo and Virgin Plus have announced Cyber Monday deals for 2022. These are an extension of Black Friday deals, particularly the current free iPhone 11 with $45/50GB promotion. Koodo is offering up the iPhone 11 for $0/month on a 24 month Tab, to go with the $45/50GB […]
IIC Deals
17 hours ago