Rogers Touts Fastest LTE, 5G and Internet Rollout in its History Over Past 18 Months 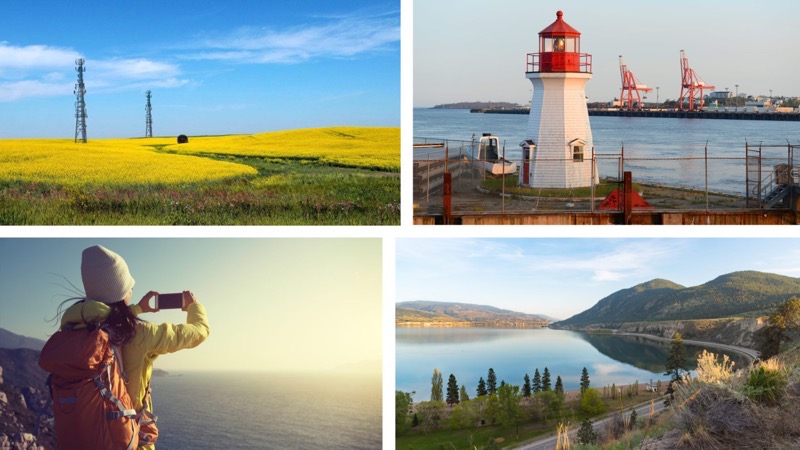 Rogers on Wednesday announced details on its recent wireless and internet investments over the past year and half. The company touted its own achievements, citing how it expanded connectivity for Canadians during the COVID-19 pandemic.

According to Rogers, since January 2020, it has added LTE, 5G and high speed internet to over 1,000 communities across Canada, noting it was “faster than at any time in company history.”

“The pandemic has shown us the impact that world-class connectivity has in every aspect of our lives,” said Joe Natale, President & CEO, Rogers Communications, in an issued statement. “As Canada recovers, increased regulatory certainty and support for investment by facilities-based providers will help ensure that Rogers continues to bring critical, next-generation infrastructure to all parts of Canada, including rural and remote communities.”