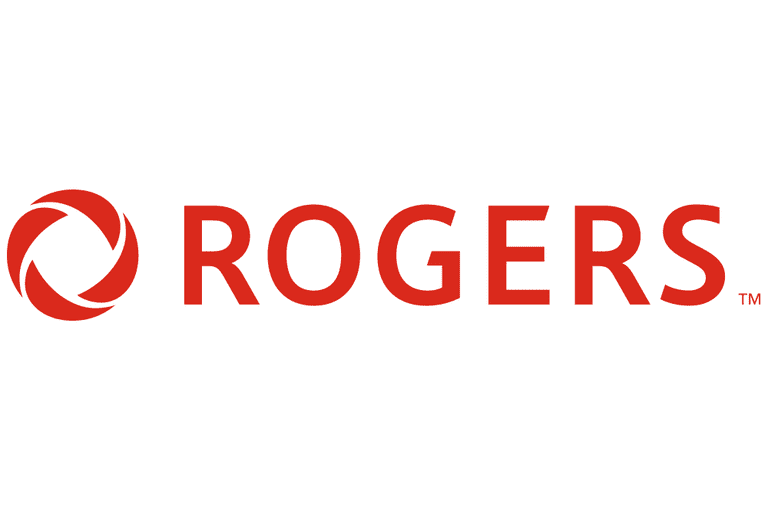 Rogers Communications and the University of Waterloo have signed a multi-million dollar partnership in an effort to advance 5G research in the Toronto-Waterloo area and also launch the first smart campus running on 5G in central Canada.

The newly signed three-year partnership is a part of a larger $20 million investment Rogers has been making in 5G technology. The deal between Rogers and the University of Waterloo will focus on the area of research such as engineering, network design, applied mathematics, and artificial intelligence.

In a recent press release, Rogers Communications’ President and Chief Executive Officer, Joe Natale said: “We are incredibly proud to partner with the University of Waterloo to bring the very best in 5G research and innovation to Canada and Canadians.” Natalie also stated: “5G is at our doorstep and these investments are critical to developing the ideas and solutions that will fuel industries and drive Canada’s digital economy for decades to come.”

The fifth-generation in mobile networking is looking to transform the performance, capacity, and speed well over the 4G limitations. The smart campus will begin construction in early 2020. During that time, the first wave of research projects will begin.

“We are pleased to partner with Rogers and to further explore this transformative technology,” said Feridun Hamdullahpur, President and Vice-Chancellor of the University of Waterloo. “Combining the experience of Rogers with the research and entrepreneurial talent at the University of Waterloo will empower faculty and students to make discoveries and build new companies that will help us further contribute to the economies of our region and the country as a whole.”

Rogers Communications has also announced that it is the first wireless provider to work with ENCQOR, a $400-million partnership led by the governments of Canada, Ontario, and Quebec. Through this partnership, Rogers will support small and medium-sized enterprises working towards fulfilling the promises made by 5G technology.

Rogers signed a similar partnership with the University of British Columbia to build a smart campus on the west coast late last year.